There's something special about badgers. They're short-legged, with a face that's curiously cute yet strangely determined.

Badgers have a lot of personalities, and they've captured the hearts of people around the world.

In the badger GB blog, we'll learn all about these fascinating animals, from their physical characteristics to their behavior in the wild.

We'll also discuss why badgers are such popular animals and find out what makes them so unique! 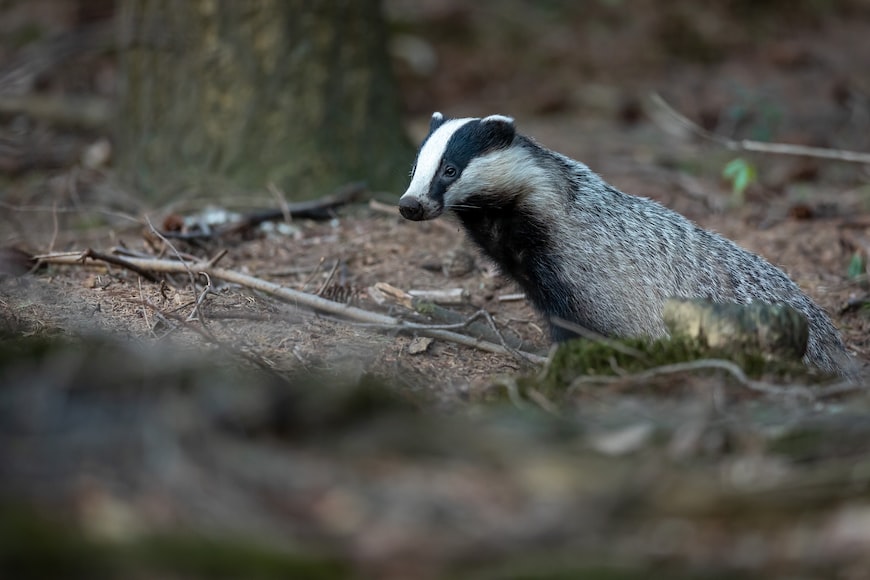 Badgers are mammals that belong to the family Mustelidae. They are short-legged animals with a stocky build and a broad head. The body of a badger is covered in short, coarse fur that is usually black, gray, or brown in color.

The head of a badger is triangular in shape, and it has small, round ears and a black nose. The eyes are typically brown or hazel in color.

Badgers have long, sharp claws that they use for digging. They also have a long tail that is black in color. They're typically about 18-24 inches in length, and they weigh between 11 and 30 pounds.

If you're yet to see a badger, we'll let you in on these little creatures slowly with Gage Beasley's Honey Badger Soft Stuffed Plush Toy! Badgers are omnivores, which means that they eat both plants and animals. Their diet consists of small mammals, reptiles, amphibians, birds, fruits, and vegetables.

They typically hunt at night, and they use their keen sense of smell to find their prey. Once they've found their prey, they will use their sharp claws to kill and eat it.

Badgers are also known to scavenge for food, and they will eat anything that is available to them. This includes carrion (dead animals), garbage, and even pet food.

Badgers typically mate in the late winter or early spring. The gestation period is about six weeks, and the female badger will give birth to two to five offspring (cubs).

The young badgers are born blind and deaf, and they will stay with their mother for about six months before they are old enough to fend for themselves.

Badgers are found in North America, Europe, and Asia. They live in a variety of habitats, including forests, grasslands, and deserts.

They are most commonly found in areas that have a lot of underground burrows. Badgers dig their own burrows, and they will use these burrows to shelter from the weather and to store food.

Badgers are also known to be very adaptable animals, and they will live in close proximity to humans if necessary. 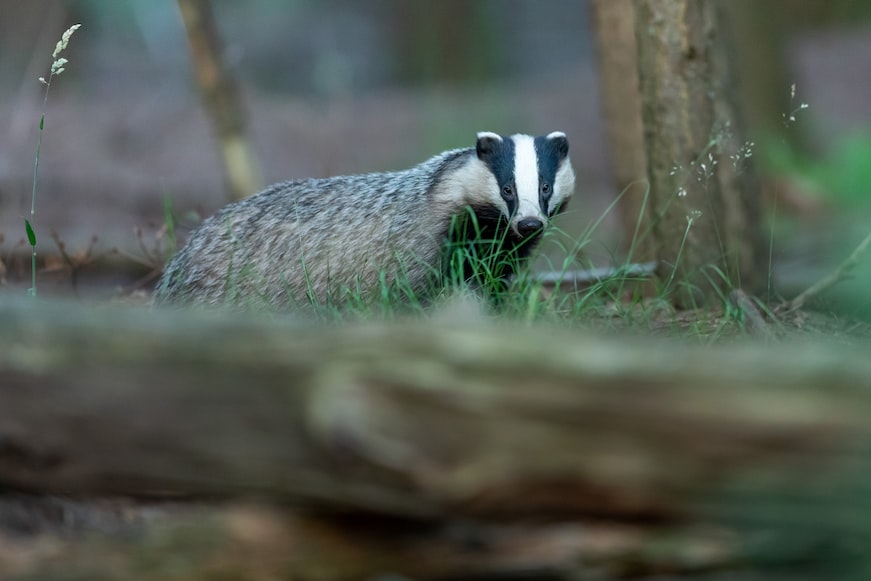 Badgers are not currently considered to be endangered. However, they are hunted in some parts of the world for their fur or for sport.

Badgers are also susceptible to disease, and they can be killed by traffic accidents.

The IUCN (International Union for Conservation of Nature) has classified the European badger as being of "least concern" in terms of conservation.

Badgers are amazing animals, and they have a lot to offer the world. They're short and stout, with a face that is both cute and determined.

They're omnivores, which means that they eat both plants and animals. And they're known to be very adaptable, living in close proximity to humans if necessary.

Badgers are also susceptible to disease, and they can be killed by traffic accidents.

The IUCN (International Union for Conservation of Nature) has classified the European badger as being of "least concern" in terms of conservation.

Overall, badgers are fascinating creatures that deserve our respect. Thanks for reading!

Do you have any questions or comments about badgers? Leave them below! And be sure to check out the other posts in our "All About" series for more information about all sorts of different animals.