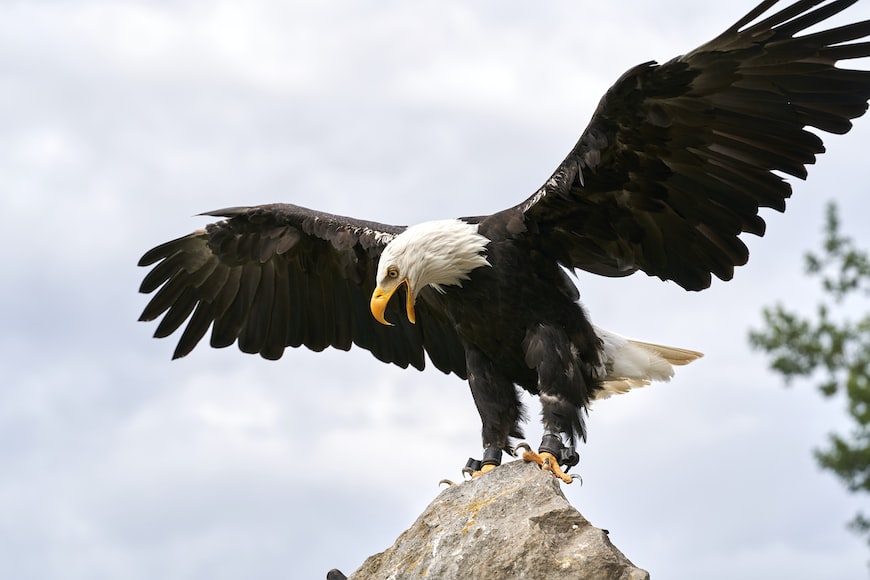 This iconic bird has a long and storied history, and it is closely associated with the United States.

In its very own GB blog post, we will discuss everything you need to know about the bald eagle!

We will cover its physical characteristics, its behavior, and its importance to the USA. So read on to learn more about this impressive creature! 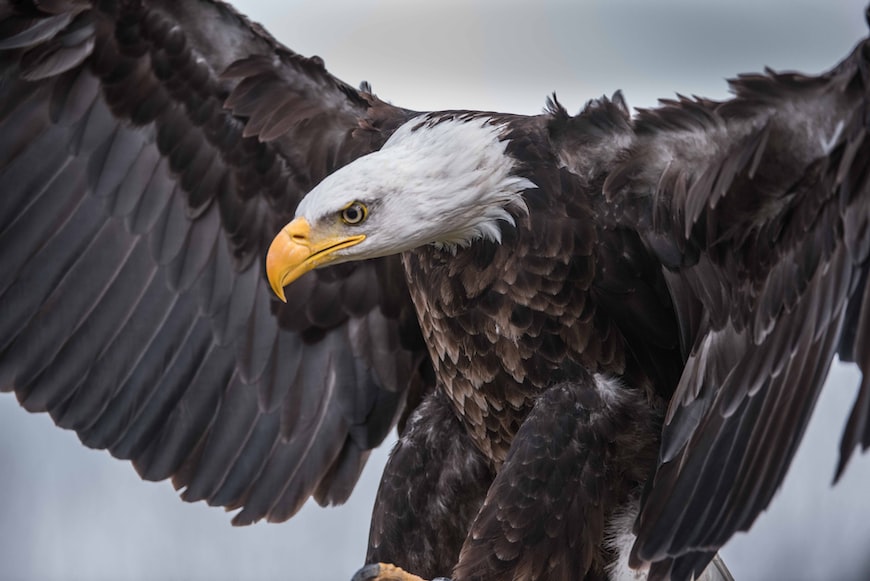 The bald eagle is a large bird of prey with a body length of 28-38 inches.

Its wingspan can reach up to 79 inches, and it weighs between eight and 14 pounds.

A bald eagle's body is brown with a white head and tail.

The feathers on its head can be almost completely bald, hence the bird's name.

Their eyes are very sharp, and it has a hooked beak that is great for tearing meat.

The plumage of an immature bald eagle is mostly dark brown, but it will gradually acquire the characteristic white head and tail feathers as it matures.

Despite the many pictures and samples of the historic bald eagle, no plushie better reminisces the true aesthetic and looks of the bird as well as Gage Beasley's. The only thing missing from the Bald Eagle Bird Soft Stuffed Plush Toy is the ability to fly—but it still represents the Stars and Stripes all the same. The bald eagle is a carnivore, and its diet consists mostly of fish.

It will also eat birds, small mammals, and carrion.

The bald eagle usually hunts by diving into the water to catch its prey.

It is a very skillful fisherman, and can even snatch fish right out of the mouths of other birds!

The bald eagle will eat its prey on the ground or in a tree.

Breeding season begins in late November and continues through mid-July.

During this time, the pair will build a nest together.

The nests are usually built in trees, but they can also be found on cliffs or in marshes.

The bald eagle lays two to three eggs, and the chicks will hatch after about 35 days.

Their parents will take turns incubating the eggs and feeding the chicks.

The chicks will stay with their parents for about six months, after which they will start to fend for themselves.

The bald eagle can be found throughout North America.

Its preferred habitat is near large bodies of water, such as rivers, lakes, and oceans.

The bald eagle is a migratory bird, and it will winter in the southern United States and Mexico.

The bald eagle was once listed as an endangered species, but it has since been removed from the list.

However, the bird is still protected under the Bald and Golden Eagle Protection Act.

This act prohibits anyone from taking, possessing, or transporting bald eagles or their parts without a permit.

The bald eagle has made a comeback in recent years, and its population is slowly but steadily increasing.

It is estimated that there are now more than ten thousand bald eagles in the USA.

Importance to the USA 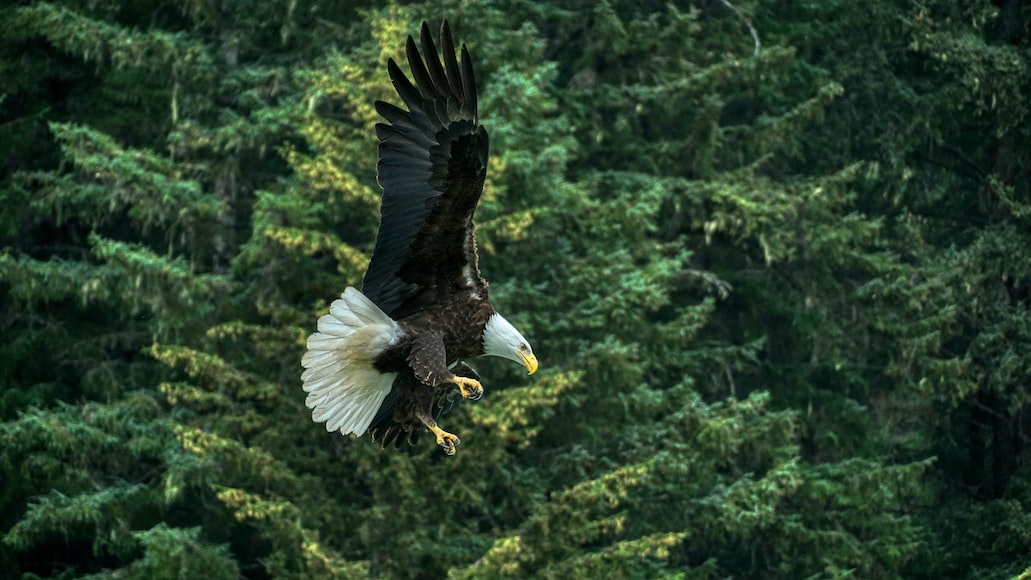 The bald eagle is the national bird of the United States.

It was chosen as the national emblem in 1782, and it has been featured on the Great Seal of the United States since 1789.

The bald eagle also appears on a number of other US coins and stamps.

In addition to its national significance, the bald eagle is also revered by many Native American tribes.

The bald eagle is a truly iconic bird, and it holds a special place in the hearts of Americans.

The bald eagle is an impressive creature, and it holds a special place in the hearts of Americans. It is the national bird of the United States, and it has been featured on the Great Seal of the country since 1789. The bald eagle is also revered by many Native American tribes, and it is slowly making a comeback after being nearly extinct in the early 20th century. If you ever have the chance to see a bald eagle in the wild, it is definitely an experience you will never forget!

Do you have any interesting facts about bald eagles that you would like to share? Let us know in the comments below! And be sure to check out our other blog posts for more fun facts and information about all sorts of animals!

This concludes our blog post about bald eagles! We hope you enjoyed learning all about these amazing birds. Be sure to check out our other blog posts for more fun facts and information about all sorts of animals! And if you have any interesting facts about bald eagles that you would like to share, let us know in the comments below!