Dinosaurs are already extinct, but much information concerning them still remain-because of their fossil records. Fossils don’t quickly decompose or degrade; hence they are a reliable source of evidence regarding prehistoric life on the planet.

As impressive and rare as they might be, not all dinosaur fossils are equally popular or have had the same intense effect on paleontology and our knowledge of life during the Mesozoic Era.

Many paleontologists have been searching and discovering these dinosaur fossil records from various geographical places as far back as the 17th century till today. Are you excited to know their discoveries?

Imagine a world 66 million years ago when dinosaurs reigned over the earth. Thanks to paleontologists and sometimes other partners who have made accidental findings, dinosaur fossils have been uncovered and studied for many years, much to humans’ fascination and great interest.

Gage Beasley's Mosasaurus Pre-Historic Reptile Profile Unisex T-Shirt preserves that interest for you—giving you some wildly aesthetic shirts to flaunt of your favorite dinosaurs and pre-historic creatures like the Mosasaurus! Our passion for fossils and interest in making the information known to humans through the internet are some of the reasons you're reading these fossils today. I will share a bit of our knowledge and discoveries about fossils and the remarkable stories of their findings. Continue to read to learn more about some of the incredible dinosaur fossils ever found.

Dinosaurs are one of history's most intriguing animals. These vast, scaly, and often fearsome dinosaurs reigned over the earth for over 160 million years. Their sizes ranged from hummingbirds to massive sizes as large trucks and buildings; these fierce "reptiles" once fought for dominance but vanished because of a relatively unknown cause.

But despite their popularity, many dinosaurs remain unknown to the general public. Why is that so? In detail, it's because fossil chronicles of these prehistoric animals are sporadic. But another reason is that dinosaur fossil records often don't appear as we expect them to look. Many of the best dinosaur fossils have been discovered in places you wouldn't think would have them - like inside rocks or underwater.

Or, perhaps, on mugs? Hear me out. Gage Beasley's Ceratosaurus Dinosaur White Ceramic Mug is everything you want your mug to be—cool and with a dinosaur. See for yourself! Although they vanished millions of years ago, dinosaurs are still in vogue. Fossil sites and exhibitions continue to entice adults and kids fascinated by the terrifying monsters that once dominated the planet.

While giant dinosaur skeletons look impressive, overwhelming us in museums, there’s so much we can comprehend from dusty old bones. But periodically, more striking specimens show up bearing feathers or skin enclosed in gemstones and even maintaining traces of DNA, against all odds. I round up some of the most remarkable fossil finds of recent years.

Here are 10 mind-blowing dinosaur discoveries, including an analysis of soft-shelled dinosaur eggs, newly described species, and takedowns of speculative species. 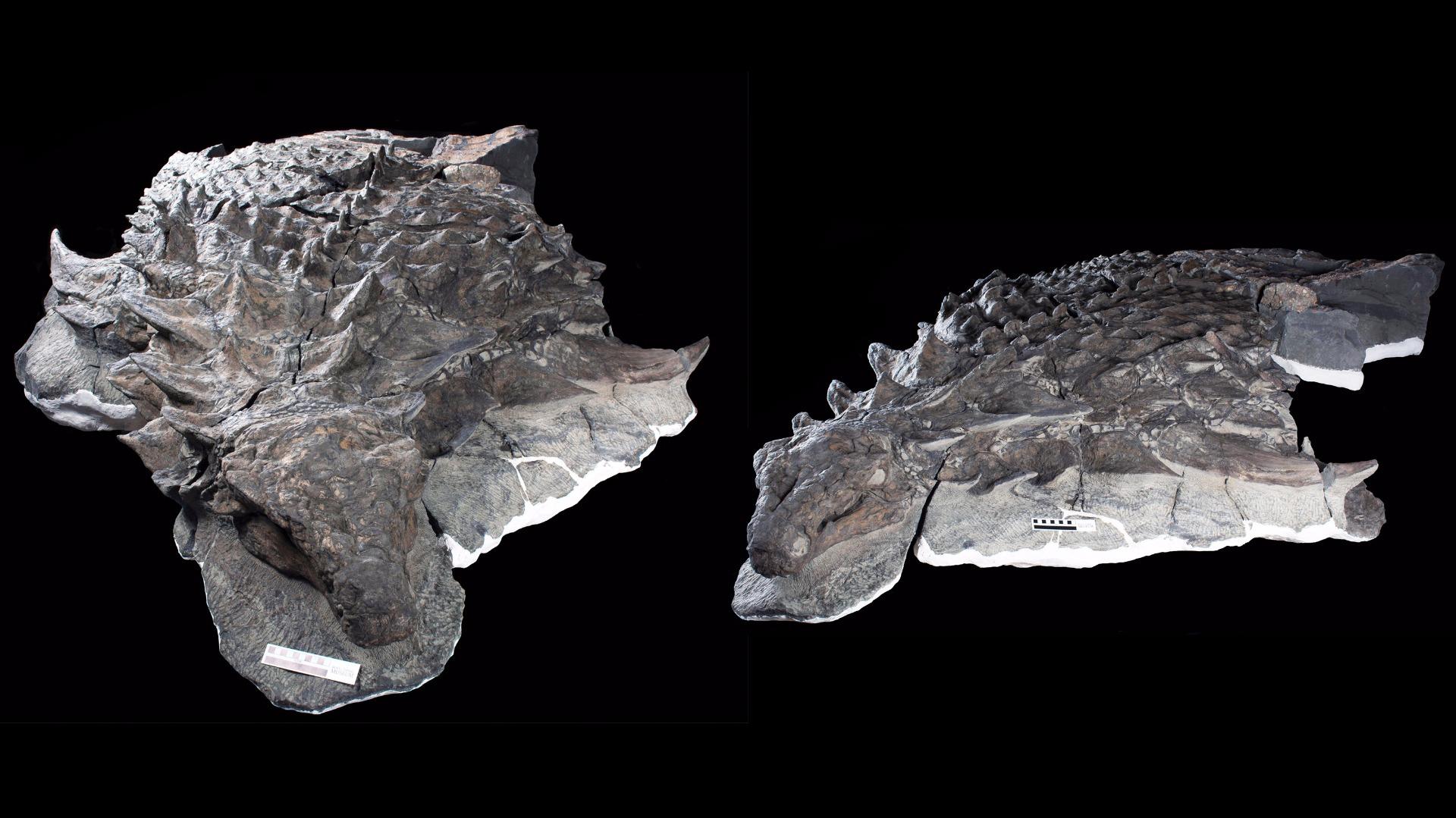 Typically, the pressure of rock layers built up for millions of years of squashes fossils flat; therefore, it’s hard to understand how living dinosaurs looked, three-dimensional creatures. However, in 2011, paleontologists found a fossil that was so extraordinarily well-preserved that it appeared like it was just having a siesta.

The fossil is a nodosaur, and more than just skeletons have been preserved. It was covered in its thick coat of armor, having skin and scales still intact, exposing its reddish-brown color with a softer belly. Beyond that, its stomach contents are also there, giving fresh insights into its diet.

The Largest Tyrannosaurus Rex Ever Discovered

Whereas about 90% of Sue’s phenomenal fossil frame was discovered, an incredible improvement in the study and understanding of these massive creatures. 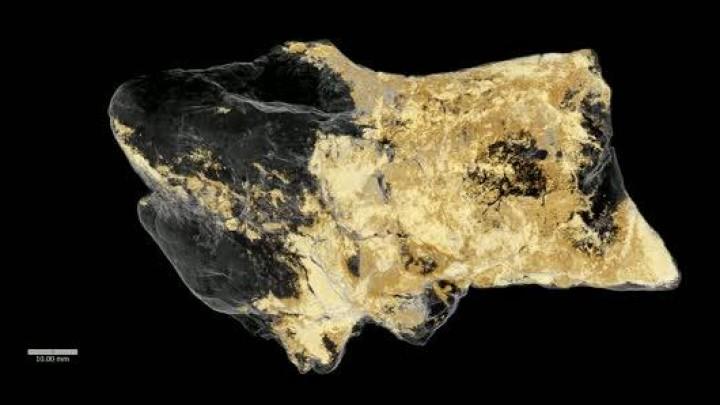 Soft tissues don’t last long, as animals or microorganism scavengers eat them away. But if you store them properly, tissues can be preserved for longer. And that is what happened to one unfortunate Iguanodon, who probably plummeted into a swamp 133 million years ago.

The swamp effectively pickled the dinosaur’s brain through low-oxygen water and highly acidic pH. That preserved the brain long enough for the soft tissue to be mineralized like bone during fossilization. The result is an evident look at parts of these ancient creatures that we don’t usually get to see. Scientists could even make out the impressions of microscopic features like collagen blood vessels and strands. 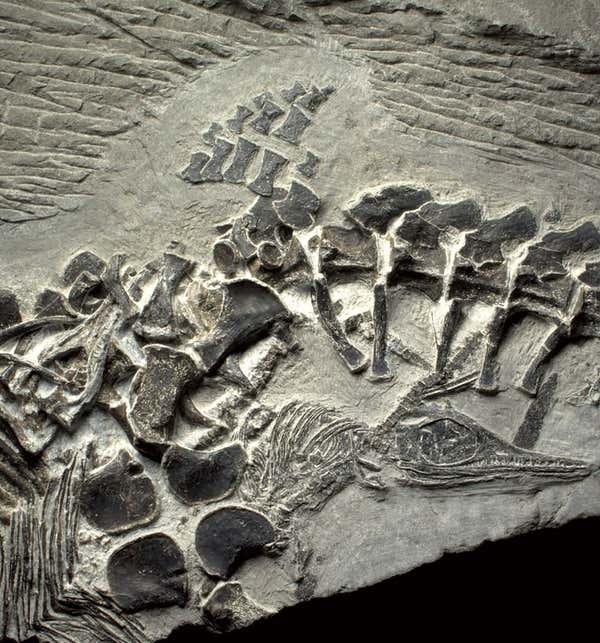 An impressive fossil in which paleontologists discovered a mother giving birth to her three children. She has already delivered the first one, the second one is on its way, and the third is yet unborn. The Ichthyosaur mother, though typically not a dinosaur, the creature is known as a monster of the sea that lived in the Mesozoic era, between 252 to 66 million years ago.

This fossil challenges the initial theory that such aquatic creatures laid eggs, despite being reptiles. Instead, this discovery suggests the live-bearing of these newborns, which should have taken place on land - a bewildering scientific revelation. 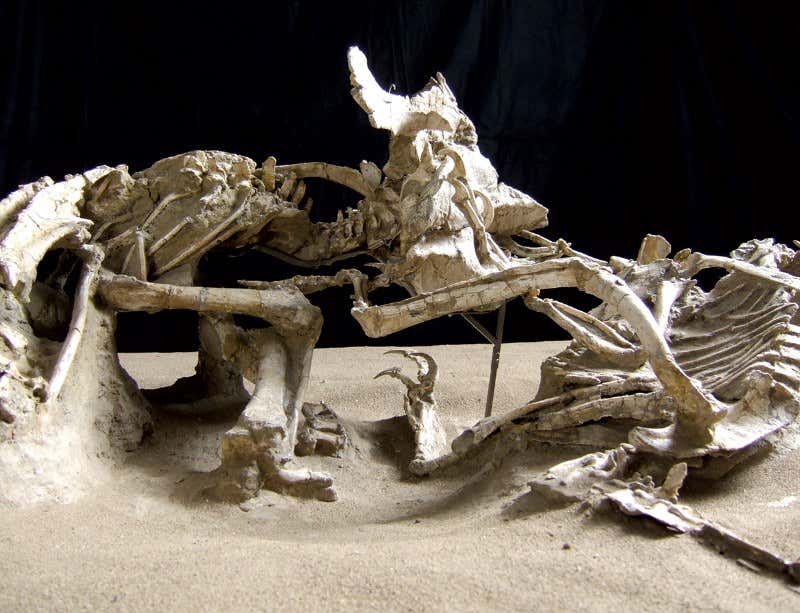 Discovered in Mongolia in 1971, this Protoceratops vs. Velociraptor will remain forever mid-fight. The Dromaeosaurid theropod dinosaur (Velociraptor), a carnivore, was encountered with his claw clung to his prey’s carotid artery.

On the other hand, the Protoceratopsid dinosaur (Protoceratops), a herbivore, swathed his biting jaw all over the Velociraptor’s arm. Paleontologists believed they were fossilized by a falling earth mass, which wrapped and killed both of them while they were held together in a fight for their lives. 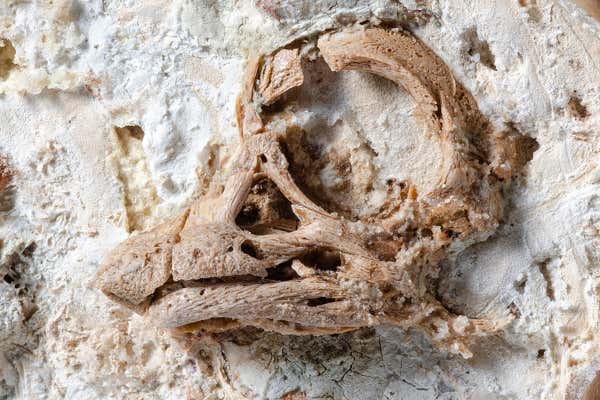 Before the long-necked titanosaur got huge, they were little babes with ...a horn?

The finding of a rare titanosaur embryo in Argentina exposed that this little bairn had a rhinoceros-like horn on its nose, which gradually disappeared as it matured into adulthood; a study in the journal found.

No comment yet on whether its enormous parents thought this wee babe's horn looked adorable 80 million years ago, but the horn was handy. Fossils are often found imprinted in rock, but on rare occasions, they can be encased in opal. When that happens, it’s always just a tiny shell – but recently, paleontologists in Australia found a herd of opalized dinosaurs.

Opals are created when silica-infused water hollows in rock and gathers in cracks, eventually solidifying into the form of their container. Those hollows are sometimes left behind after bone decay. In this instance, these shimmering blue-green gems are formed like toes, shoulder blades, vertebrae, and other bones from a species in the Iguanodon family.

The Most Realistic Nodosaur Fossil Many characteristics make this fossil outstanding. It is the fossil of a never-seen-before type of Nodosaur, found incidentally by Canadian miners in a marine surrounding where it’s awe-inspiring to discover dinosaurs.

But even more intriguing is that the fossil is not just a skeleton but a complete petrified body. This is very irregular in paleontology, as it’s possible to find the dinosaur’s scales and skin in great detail. It’s hard to believe that it isn’t a statue of a sleeping Nodosaur. 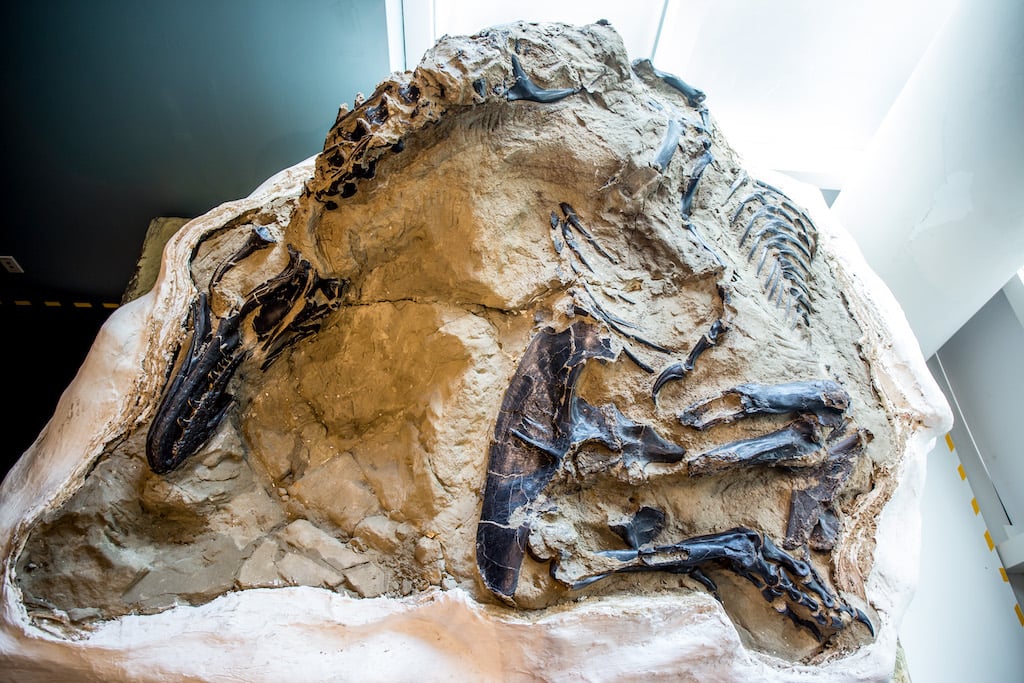 Scientists are finally studying two famous dinosaur fossils. The so-called "Dueling Dinosaurs," the fossil records of the complete Triceratops and Tyrannosaurus rex on paper, may not (or may) have been dueling when they died.

The fossils of the "Dueling Dinosaurs" was discovered in 2006 by fossil hunters in Montana.

The only duet of Tyrannosaurus rex embryos on record is now being evaluated. This top food chain predator started with a mouse-sized skull.

The fossils of these tykes include a jawbone discovered in Montana and a toe claw unearthed in Alberta, Canada.

Conclusively, from my research, these are some of the jaw-dropping dinosaur fossils ever found. However, if you know more, kindly share them with me in the comment. Thank you for stopping by!