If you're looking for an interesting and informative read but don't want to spend hours reading about the internet, you've come to the right place.

We all know that Africa is home to some of the biggest and most interesting animals globally, but did you know that five animals in Africa are bigger than humans?

In this article, we'll look at the top 5 biggest animals in Africa, including elephants, hippos, rhinos, giraffes, and Buffalos. We'll also explore why each of these animals is so impressive and what makes them unique. The African buffalo is a very popular target for big-game hunters, and its population has declined sharply in recent years due to hunting pressure and habitat loss.

Although they are herbivores, they have been known to attack humans when they feel threatened. However, the African buffalo remains a common sight in many parts of Africa, and it is an important part of the continent's ecosystem.

They are also one of the main prey animals for lions, so if you're planning a safari, keep your eyes peeled for these impressive creatures. 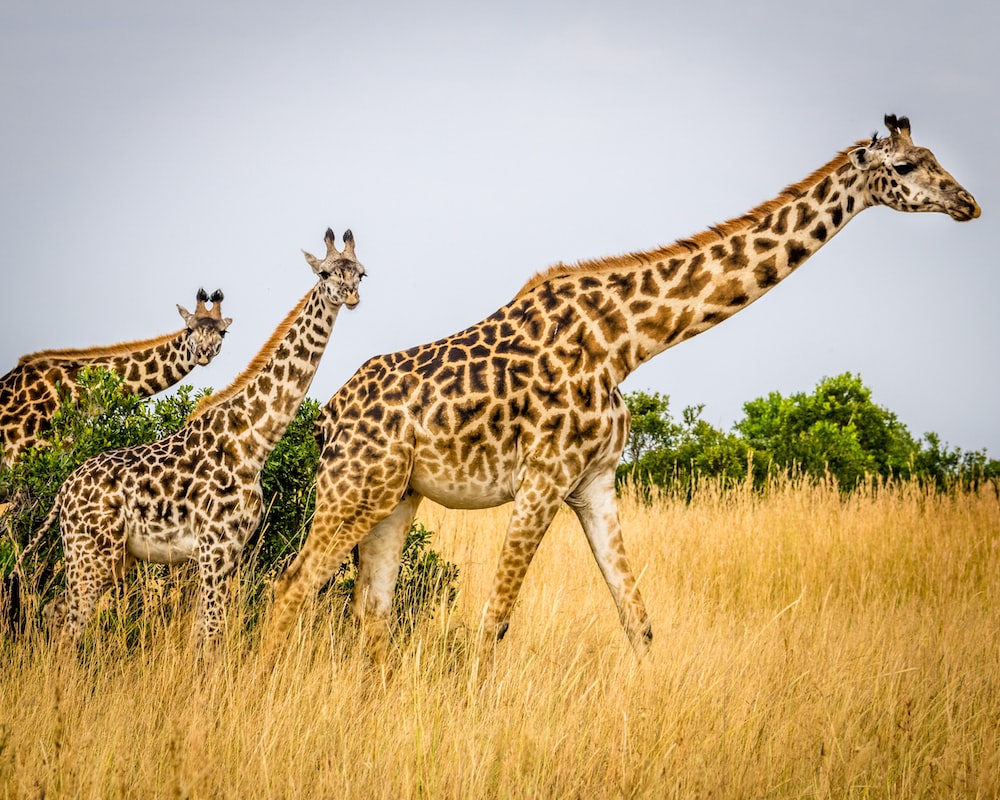 Giraffes (Giraffa) are the fourth largest animals on the continent. An adult giraffe can reach a height of up to 18 feet and a weight of 3,000 pounds. These gentle giants are browsers, meaning they feed on leaves and shoots from trees and shrubs.

They are native to sub-Saharan Africa and can be found in Kenya, Tanzania, and South Africa. While they may not be the biggest animals on the continent, giraffes are certainly the most iconic.

Their long necks and graceful movements make them a popular tourist attraction, and they are one of the most recognizable animals in the world. Giraffes are also an important part of African ecosystems, as they help to disperse seeds across the landscape. 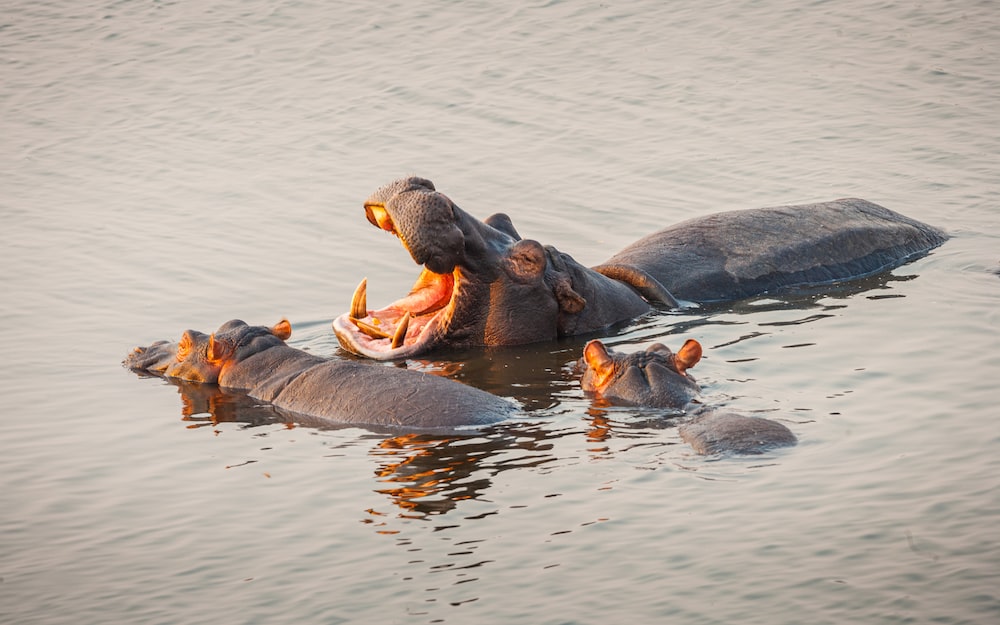 Although it is often assumed to be a sluggish beast, the hippopotamus (Hippopotamus amphibius) is Africa's third-largest land mammal. Adult hippos can weigh up to 3,500kg and reach lengths of up to 6m.

Despite their size, they are remarkably agile and are capable of running at speeds of up to 48km/h. Hippos are mostly aquatic creatures and spend most of their time wallowing in rivers and lakes. However, they can also survive for long periods out of the water and can often be seen grazing on grasslands. Due to their large size and voracious appetite, hippos can significantly impact their local environment. They are known to uproot trees and trample crops, leading to conflict with local farmers. After the elephant, the white rhinoceros (Ceratotherium simum) is the second-largest land mammal on Earth. White rhinos can weigh up to a ton and a half and can grow to be nearly six feet tall at the shoulder.

The northern subspecies are critically endangered, with only two known individuals remaining in the wild. African elephants are herbivores, and they spend most of their time grazing on grasses and leaves. They also eat roots, bark, and fruit when they can find it. African elephants live in savannahs, forests, and swamps. They are social animals, and they live in herds of up to 30 individuals. The herd is led by a matriarch, usually the oldest and most experienced female.

African elephants are under threat from habitat loss and poaching. Their tusks are prized for their ivory, and as a result, they are one of the most heavily hunted animals in the world.

These are the five biggest animals in Africa. African buffalo, giraffe, hippopotamus, white rhinoceros, and elephant are all impressive creatures worth seeing if you're lucky enough to go on safari.

Each animal has a unique story and plays an important role in the African ecosystem. Keep an eye out for them on your next trip to the continent!