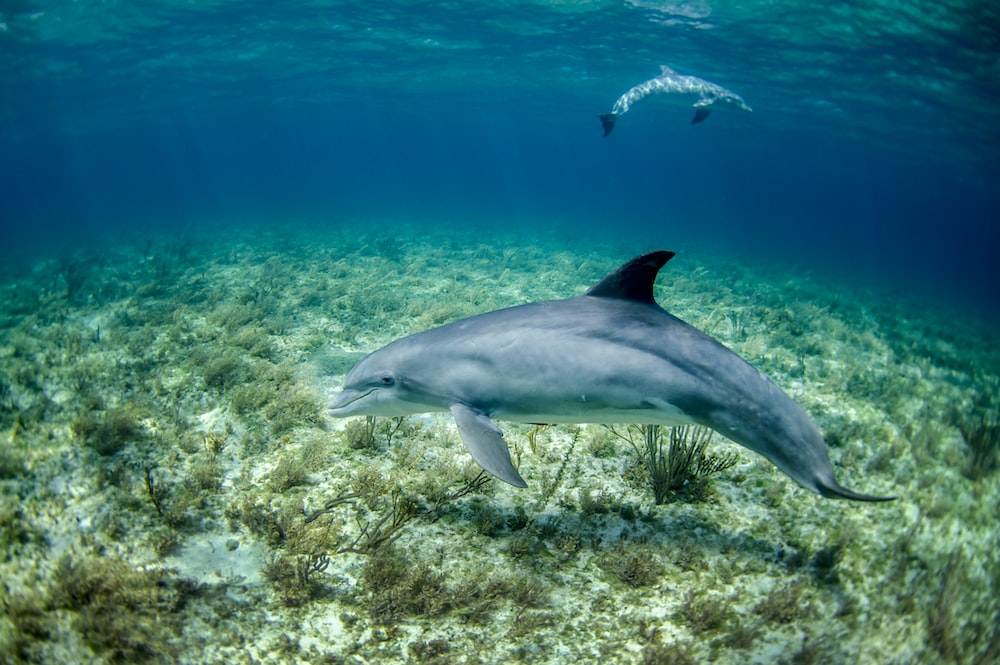 Did you know that dolphins are one of the most intelligent animals on Earth? They have been known to perform complex tasks and have even been taught to understand the human language! In this blog post, we will discuss 10 amazing facts about bottlenose dolphins. These creatures are truly fascinating and deserve our admiration! The bottlenose dolphin is a marine mammal that belongs to the family Delphinidae.

These dolphins are characterized by their long, curved beak and sleek, grey body.

The bottlenose dolphin is a highly intelligent creature with a complex social structure.

They are very social animals and often live in groups, or pods, of up to 12 individuals.

They are also very playful creatures and enjoy interacting with humans.

The diet of the bottlenose dolphin consists mainly of fish, squid, and crustaceans.

They have been known to eat up to 30 pounds of food per day!

Dolphins use echolocation, or sonar, to help them find their prey.

They emit high-pitched sounds that bounce off of objects and return to the dolphin.

This allows them to determine the size, shape, and location of their prey.

The dolphin then swallows its prey whole or tears it into pieces with its sharp teeth.

Dolphins are very skilled hunters and often work together to herd their prey into a small area before attacking.

They have also been known to use tools, such as sponges, to help them hunt.

The bottlenose dolphin is a sexually dimorphic species, meaning that males and females look different from one another.

Males are typically larger than females and have a longer beak.

Females also have a distinctively shaped dorsal fin that is used to attract mates.

The mating season of the bottlenose dolphin lasts from March to April.

During this time, males will compete for the attention of females by engaging in displays of aggression and showing off their physical prowess.

Once a male has successfully mated with a female, she will give birth to a single calf nine to twelve months later.

The calf will remain with its mother for up to six years, learning how to hunt and care for itself.

After it has reached maturity, the calf will leave its mother's pod and join a pod of its own.

Bottlenose dolphins then go on to live an average lifespan of 40 years in the wild.

If there's a bottlenose dolphin that's sure to surpass that limit—even for a hundred years—it's Gage Beasley's Full Size Dolphin Soft Stuffed Plush Toy. It's the perfect companion for when you sleep, and a big one at that. The bottlenose dolphin can be found in all major oceans around the world.

They prefer warm, shallow waters and can often be seen near the coastline.

These dolphins are also commonly found in estuaries, bays, and lagoons.

The bottlenose dolphin is a highly adaptable creature and has even been known to live in rivers!

The largest population of bottlenose dolphins is found in the waters off of Australia.

However, they can also be found in the Mediterranean Sea, the Gulf of Mexico, and even in the Amazon River. 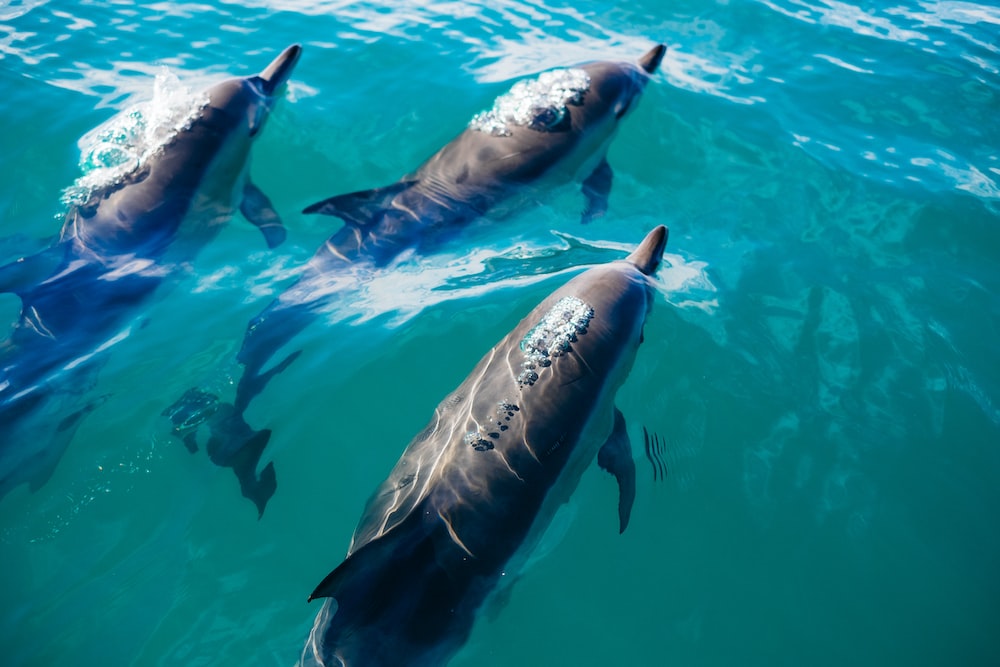 The bottlenose dolphin is listed as a species of least concern. They're not currently in danger of becoming extinct.

The biggest threat to these creatures is habitat loss.

As humans continue to develop coastal areas, the dolphins' natural habitat is being destroyed.

Pollution and fishing also pose a threat to the bottlenose dolphin population.

Despite these threats, the bottlenose dolphin is still a common sight in many parts of the world.

The bottlenose dolphin is an amazing creature that has fascinated humans for centuries.

These intelligent and acrobatic animals are a joy to watch and have inspired many people to work towards their conservation.

If you ever have the chance to see a bottlenose dolphin in the wild, be sure to take it all in! You won't regret it.