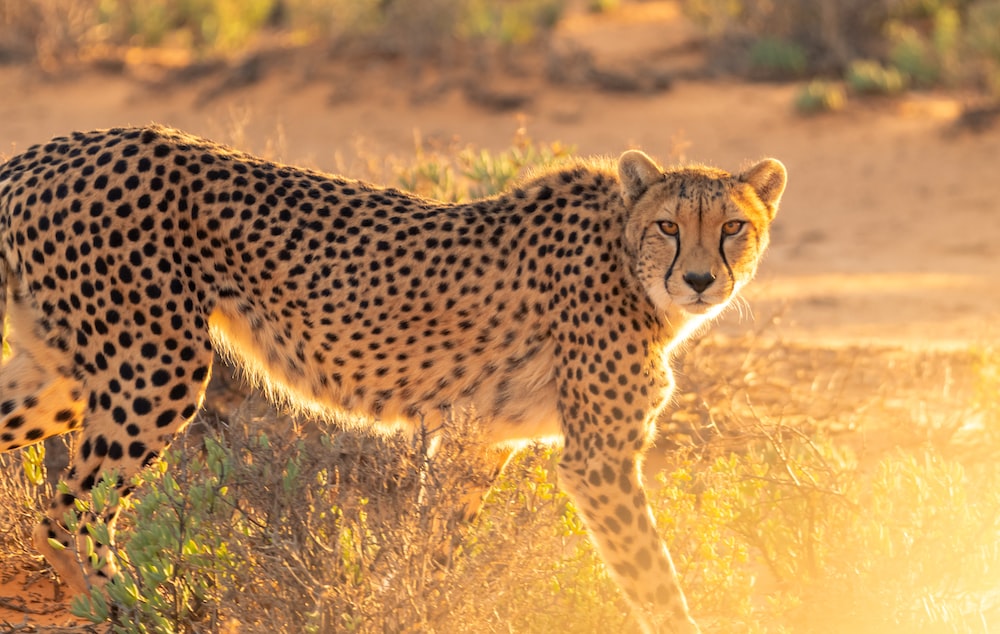 We love animals in general at Gage Beasley. But we super-love big cats.

So we are delighted to bring you another dedicated GB blog to an African cat. It's time for the cheetah to get some love!

The cheetah is the fastest land animal on Earth.

It can reach speeds of up to 60 miles per hour! This makes it a formidable predator, and one that few animals can escape from on a bad day.

Cheetahs live in Africa and Asia and are currently listed as vulnerable species.

In their dedicated post, we will take a closer look at this amazing speed demon and learn more about its existence in the wild. 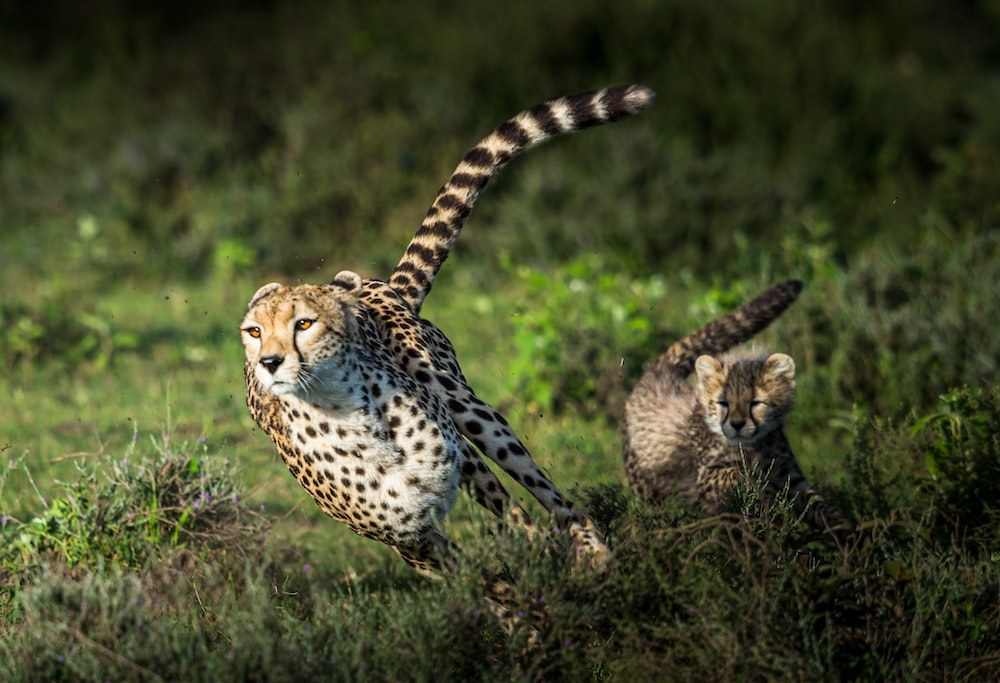 The cheetah is a large and powerful feline that is built for speed. It has a slender body with long legs and a small head with large ears.

The cheetah's coat is short and yellowish-brown, with black spots on its back, sides, and head.

The belly and chest are white, with black spots on the upper thighs.

Adult cheetahs weigh between 77 and 143 pounds, with males being larger than females.

Their tails are long and thin, and help them to balance when they are running at high speeds.

Cheetahs are the only member of the cat family that cannot retract their claws.

This helps them get a better grip on the ground when they are running.

Cheetahs are carnivorous. They love and only eat meat.

They typically hunt during the day, when it is easier to see their prey.

They will often stalk their prey for a long time before they make their move.

When they are ready to attack, they will sprint towards their prey at high speeds, and knock it to the ground with their front paws.

They will then bite the throat of their prey to kill it.

Cheetahs will eat anything they can catch, including gazelles, impalas, rabbits, and even young lions.

They typically eat about two to three pounds of meat per day.

Cheetahs will often share their kill with other animals, including vultures, jackals, and wild dogs.

They usually have litters of three to five cubs.

The gestation period is about 90 to 95 days.

Cubs are born blind and weigh only about one pound at birth.

They will stay with their mother for about 18 months before they are ready to live on their own.

Cheetahs typically live for about 12 years in the wild and up to 20 years in captivity.

Cheetahs can be found in Africa and Asia.

They prefer to live in grasslands, woodlands, and savannas.

They will also sometimes live in mountain areas and deserts.

Cheetahs are not found in rainforests.

They typically live alone or in pairs, and only come together to mate.

Cheetahs are diurnal, meaning they are active during the day.

They will often rest in the shade during the heat of the day and hunt at dawn or dusk.

If they'd like to, they could even rest in your room! That's right, but that's only possible if it's Gage Beasley's Cheetah Cub Soft Stuffed Plush Toy is the one in play. I don't think a whole cheetah would like to be confined in a room anyway. 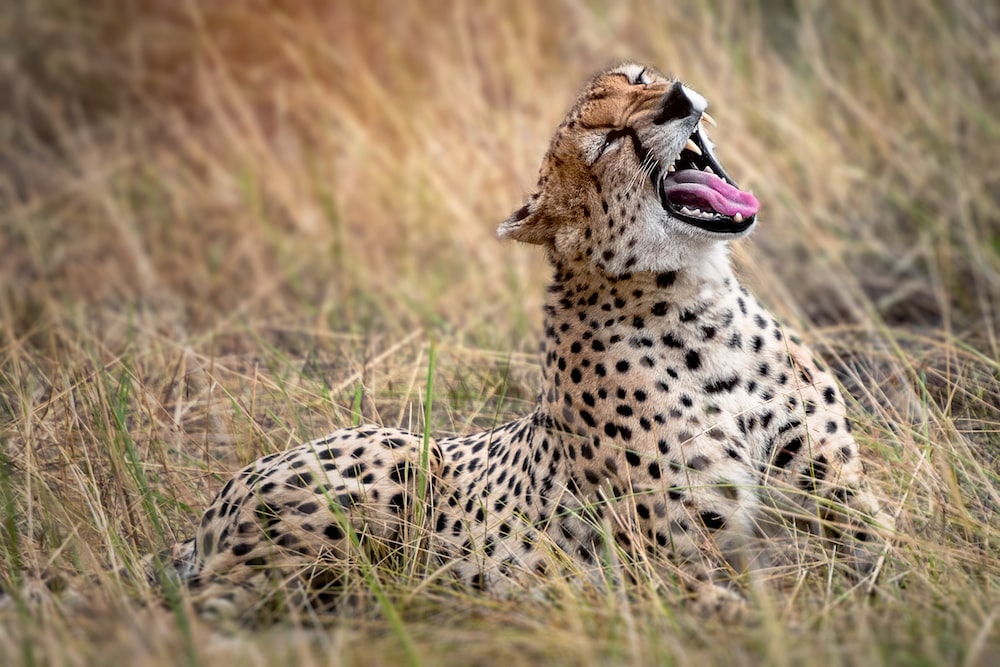 Cheetahs are currently listed as a vulnerable species.

The biggest threats to cheetahs are habitat loss, conflict with humans, and prey depletion.

Habitat loss is a problem because it reduces the number of spaces cheetahs have to live and hunt in.

This can lead to farmers killing cheetahs in retaliation.

Prey depletion is a problem because it reduces the number of food cheetahs has to eat.

Cheetahs are also sometimes killed for their fur.

There are several organizations working to conserve cheetahs.

Cheetahs are one of the most fascinating animals in the world.

They are beautiful creatures that are unfortunately endangered.

There are several organizations working to conserve cheetahs, and it is important that we continue to support these efforts.

We must also do our part to reduce habitat loss and conflict with humans, as these are two of the biggest threats to cheetahs.

By doing this, we can help ensure that these amazing animals will be around for generations to come.