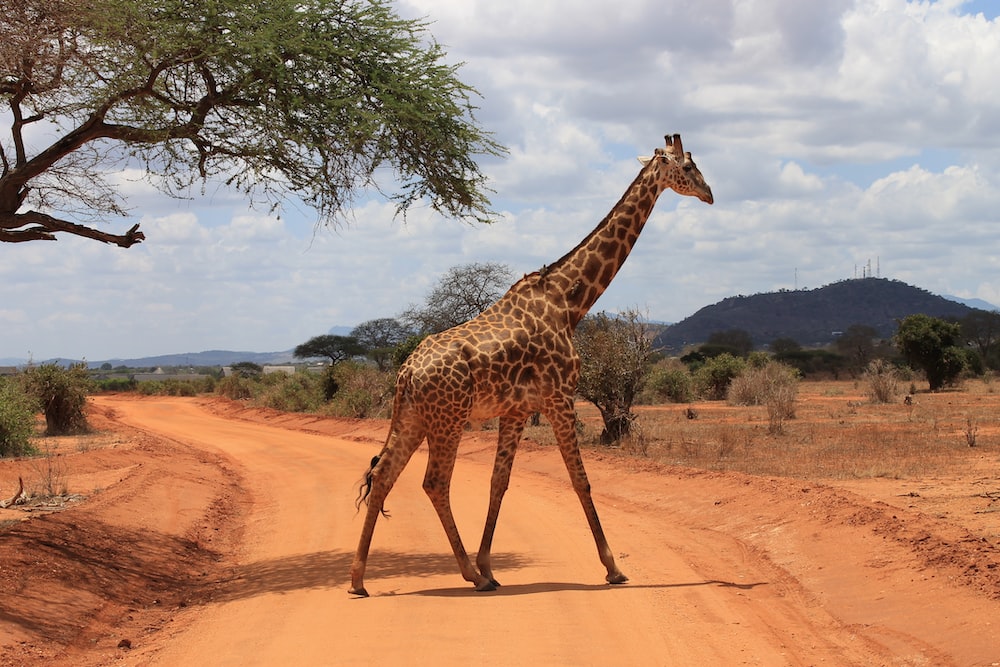 Welcome back! We're so glad that many of you love reading the blog of Gage Beasley.

This edition features the lovely, lanky and tall beauty of Africa.

There's no mistaking a giraffe. These animals are easily recognizable thanks to their long necks and legs.

Giraffes are the tallest land mammals on Earth, and can weigh up to 2,000 pounds!

Today you'll learn more about these fascinating creatures, from their diet and habitat to their reproduction habits.

So if you're interested in expanding your wisdom about these giants of the animal kingdom then get your reading glasses on and buckle up! 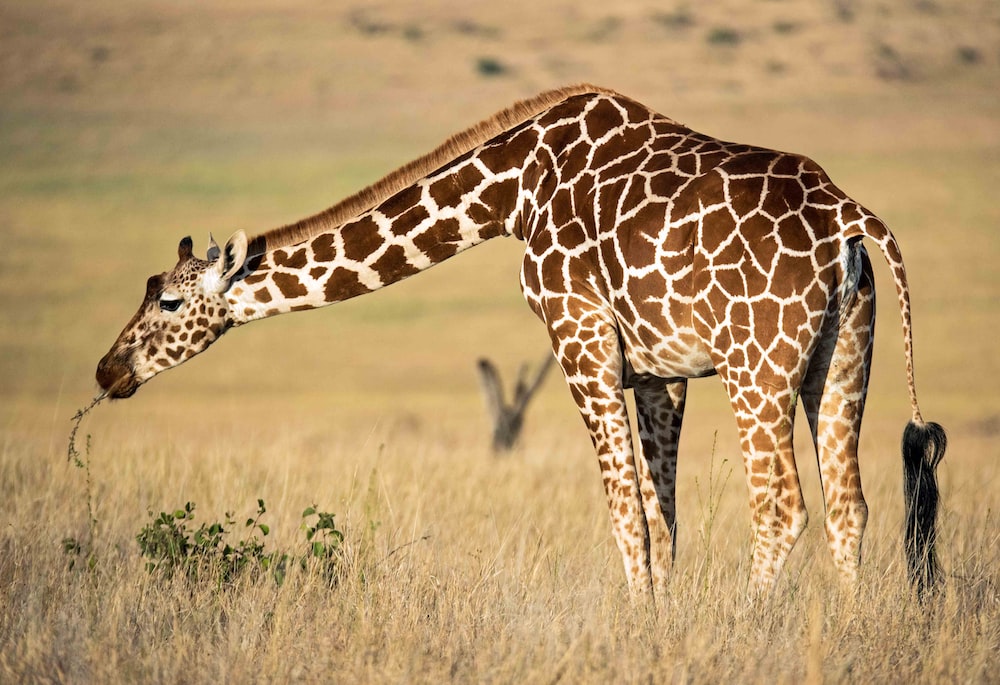 Giraffes are easily recognizable thanks to their long necks and legs. They are the tallest land mammals on Earth and can weigh up to 2000 pounds.

The tallest giraffe ever documented was 19 feet and four inches tall! Though the average giraffe only grows to be about 16 feet tall.

They have a spotted coat, which helps them to camouflage in their natural surroundings.

The spots also serve as identification marks, since no two giraffes have exactly the same pattern of spots.

They've reddish-brown fur, with darker spots that fade as they get older.

Giraffes also have a very long and flexible tongue, which can measure up to 20 inches. That's a big tongue!

They have long, black eyelashes and a brown muzzle.

If almost 20 feet of pure mammal is too much for you, how about 38 cm of pure cotton? Gage Beasley's African Giraffe Soft Stuffed Plush Toy is just that! If you thought you could never hug a giraffe by the neck, this one you can hug as a whole. The tallest mammal on the earth now sits beside you in bed. What a dream! Giraffes are herbivores, and their diet consists mainly of leaves, shoots, and fruit. They will eat a variety of plants depending on what is available in their habitat.

They consume around 34 to 47 pounds of food each day and can go without water for long periods of time.

Typically giraffes eat from trees that are about 15 feet tall, but they can extend their necks up to 18 feet high to reach the leaves.

They also have a prehensile lip, which helps them to grasp the leaves and branches they are eating.

In order to get a drink, giraffes will spread their front legs and bend their heads down to the ground.

Giraffes have four stomachs, which helps them to digest their tough diet. Each stomach is designed to extract different nutrients from the plants they eat.

The first stomach is used to digest fiber, the second extracts moisture, the third breaks down proteins, and the fourth extracts carbohydrates.

Males will often compete for dominance, and the victor will mate with as many females as he can.

Giraffe gestation lasts around 15 months, and the mother will give birth to one calf at a time.

The calf will stand and nurse within an hour of being born and can run with the herd within a few weeks.

Calves will stay with their mothers for up to two years until they are ready to mate themselves.

Giraffes are found in Africa and can be spotted in countries such as Kenya, Tanzania, South Africa, and Namibia (to name a few).

Their natural habitat is the savannah, though they can also be found in woodlands and rain forests.

Giraffes are nomadic animals and will move around depending on the availability of food. 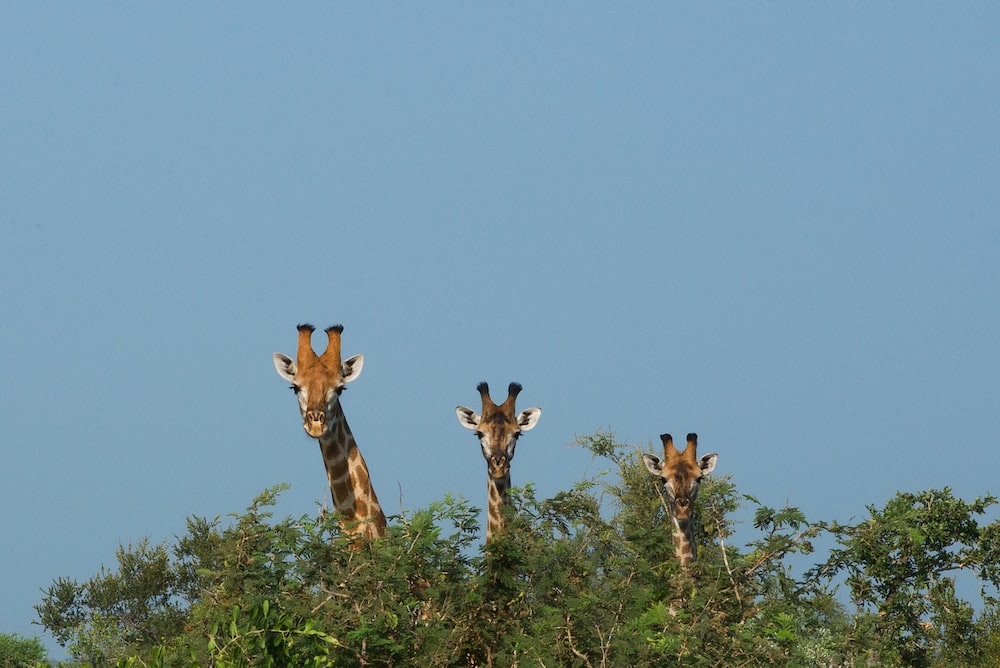 The giraffe is currently listed as a species of “least concern” by the International Union for Conservation of Nature (IUCN).

While their population is not currently in danger of extinction, they are still vulnerable to threats such as poaching and habitat loss.

It is estimated that there are around 97,000 giraffes in the wild.

Giraffes are amazing animals, and there is still so much we have to learn about them.

They are a keystone species in their ecosystem and play an important role in the balance of the savannah.

The next time you see a giraffe, take a moment to appreciate these gentle giants. Who knows, you might just learn something new!

Did you know all of these interesting facts about giraffes? Share your favorite fact in the comments below!

Thanks for reading! I hope this post helped you to better understand these incredible animals. If you have any questions, feel free to ask them in the comments below. Until next time!