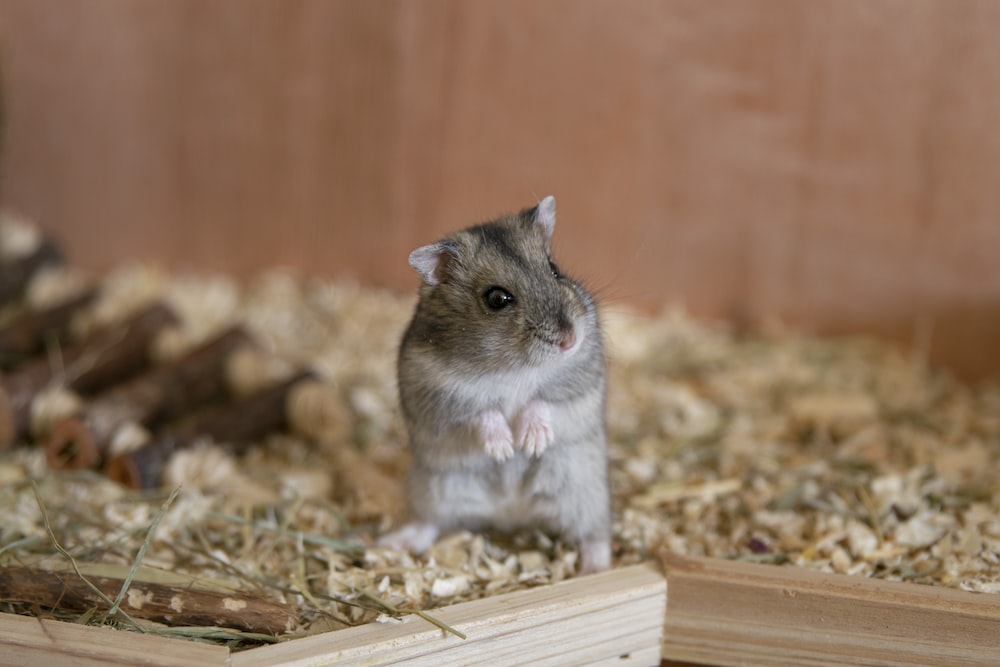 Hamsters are one of the most popular small pets in the world.

They're cute, quirky, and entertaining creatures that make great companions for people of all ages.

In their dedicated GB blog post, we'll provide an overview of hamsters – their physical characteristics, how to care for them, and some fun facts about these rodents.

If you are considering getting a hamster as a pet, or if you just want to learn more about these interesting creatures then you've come to the right place! 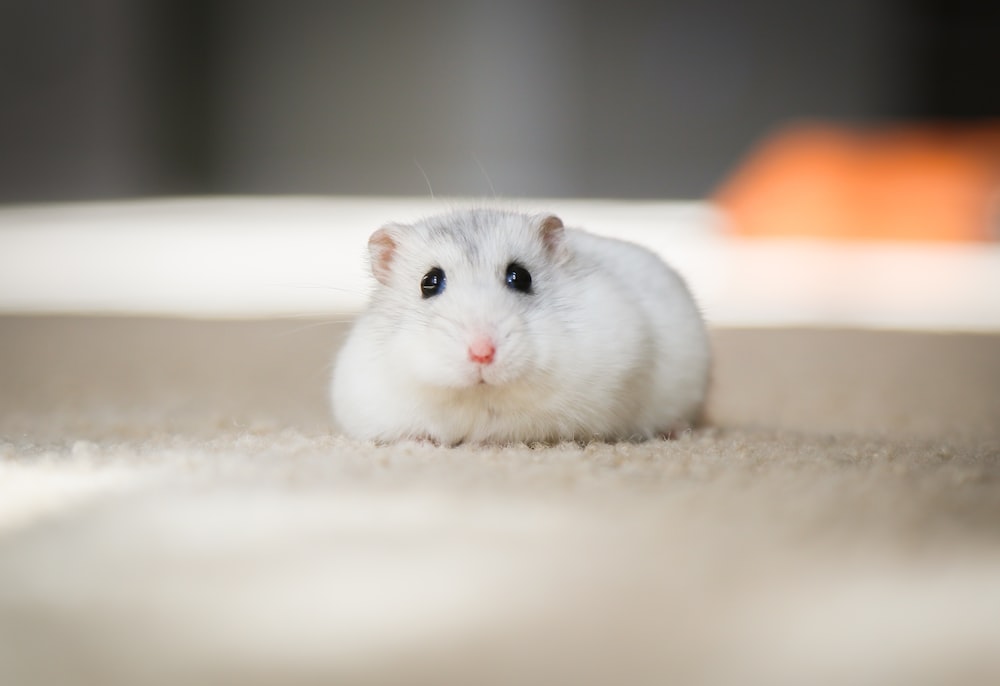 Hamsters come in a variety of shapes and sizes, but they typically have short, stubby tails and large eyes.

There are two main types of hamsters – Syrian and dwarf.

Syrian hamsters are the most common type of pet hamster, and they can grow to be around six inches long.

Dwarf hamsters are smaller, and usually, only grow to be four inches in length.

Both types of hamsters have thick fur that can be in a variety of colors, including black, brown, white, and grey.

Hamsters have two pairs of incisors – one on the top and one on the bottom. These sharp front teeth never stop growing, so it's important that hamsters have plenty of things to chew on in their cage to help keep their teeth worn down.

Hamsters are omnivorous animals - meaning they eat both plant and animal material.

Their diet in the wild consists of a variety of seeds, nuts, fruits, vegetables, and even insects.

In the wild, hamsters will hoard food in their nests to eat later, so they are also known for being very resourceful.

As far as pet hamsters go, you can give them a diet of commercially prepared hamster food, or you can choose to feed them a mix of fresh fruits, vegetables, and whole grains.

It's important to make sure that your hamster has access to fresh water at all times, and you should also provide them with a variety of chew toys to help keep their teeth healthy.

Speaking of toys and hamsters, why don't we combine them both? Gage Beasley's Hamster Body Pillow Soft Stuffed Plush Toy is the perfect hamster plushie and/or pillow for you! You know how originally cute and fluffy hamsters already are? Well, this is the result if you make them 100x fluffier and cuter. Hamsters are capable of breeding at a very young age – as soon as two months old in some cases.

The gestation period for hamsters is only 16-24 days, so before you know it you could have a litter of baby hamsters on your hands!

Litter sizes can range from just a few babies to as many as 20.

Hamsters reach sexual maturity quickly, so if you don't want your hamster breeding you will need to have them spayed or neutered.

Hamsters can live for up to four years, but most die within their first year of life. In the wild, hamsters only live for around six months.

Hamsters are found all over the world, in a variety of habitats.

Syrian hamsters are originally from Syria and the surrounding countries, while dwarf hamsters are from central Asia.

Hamsters live in a variety of different environments, including deserts, forests, and even urban areas.

As far as pet hamsters go, they can live in either cages or aquariums.

A cage should be at least 18x18x24 inches and should have a wire mesh top to prevent your hamster from escaping.

Your hamster's cage should also have a variety of toys to keep them entertained, as well as a bedding material like wood shavings or straw. 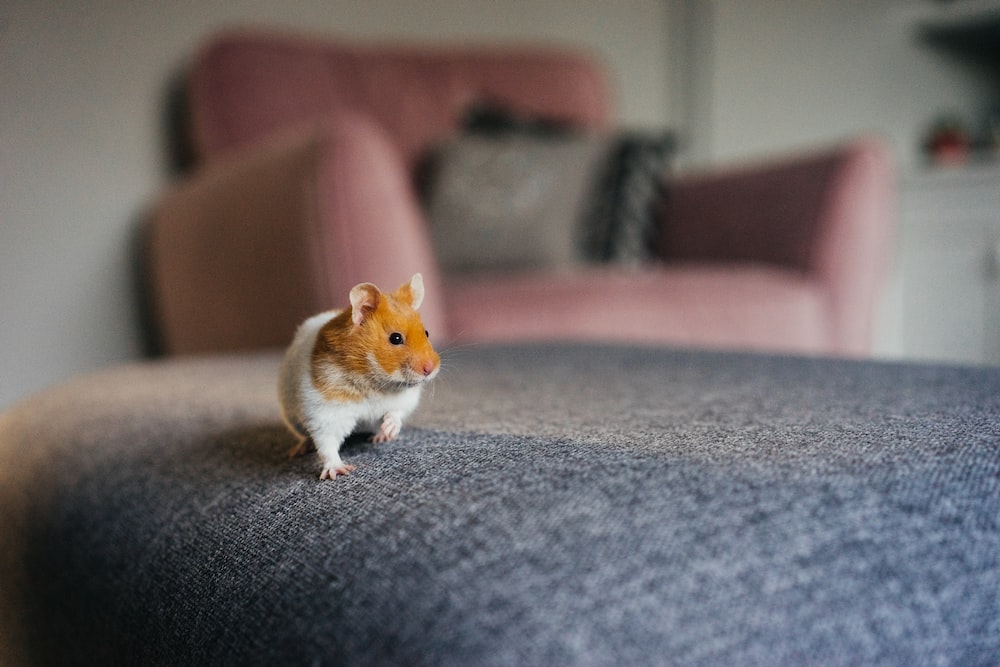 In the wild, hamsters are considered to be pests by many farmers because they eat a lot of crops.

However, they are also an important part of the food chain and play a vital role in the health of their ecosystems.

Hamsters are not currently considered to be at risk of extinction, but their populations are declining in some areas.

As pets, hamsters are popular because they are low-maintenance and relatively easy to care for.

However, because they are so common, many hamsters end up in shelters or are abandoned by their owners.

If you are thinking about getting a hamster, be sure to do your research and make sure you are prepared to take care of one for their entire life.

Hamsters are quirky, cute little rodents that make great pets. They're low-maintenance and relatively easy to care for, but they do require some regular attention. If you're thinking about getting a hamster, be sure to do your research and make sure you are prepared to take care of one for their entire life. Thanks for learning all about hamsters! We hope you enjoyed it. Until next time!