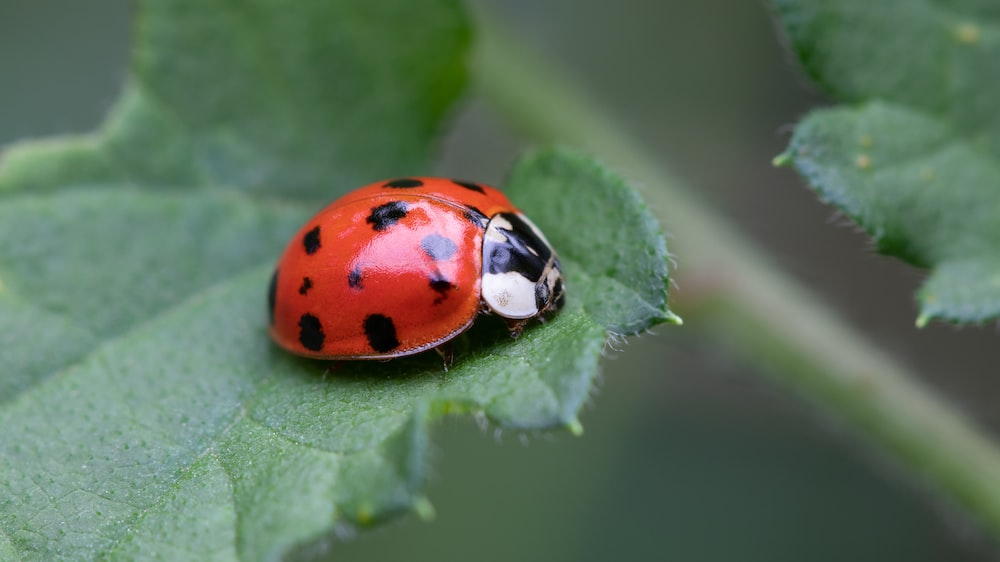 Ladybirds, also known as lady beetles, are small, colorful beetles that can be found all over the world.

These little creatures are beloved for their cute appearance and playful nature. Ladybirds are interesting, beautiful and there many of us aren't aware of who they are in more depth

Therefore we decided they were lucky enough to get their very own GB blog post!

So get strapped in and ready to learn about the 'bird! 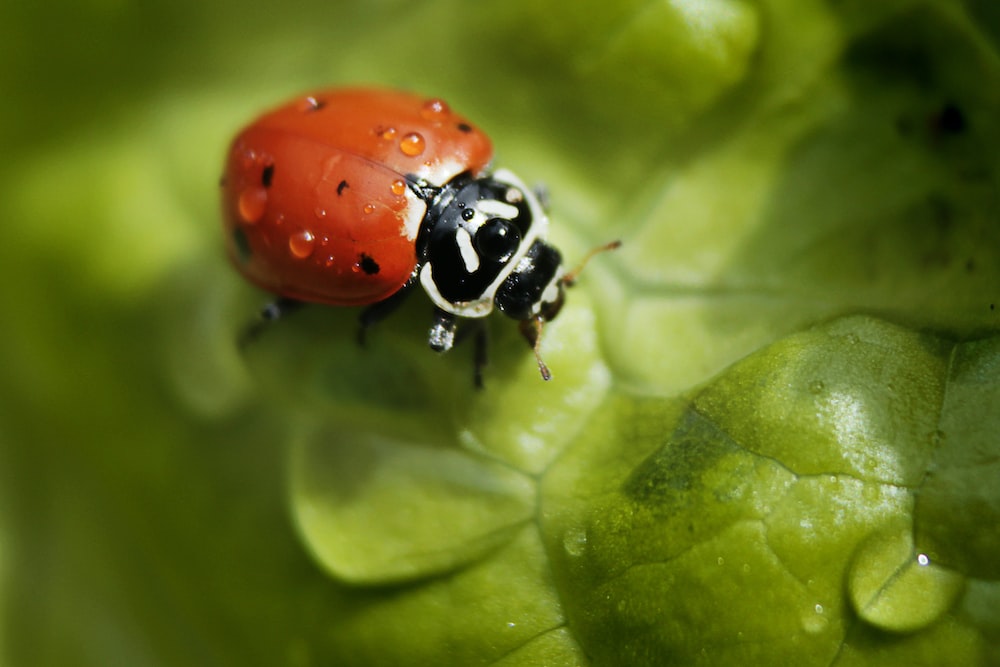 The adult ladybird is usually round or oval in shape and has a hard wing case. The head is black with white or yellow markings and the body is black with red, orange, or yellow spots.

The number of spots on a ladybird's back can vary from zero to twenty-two. Some ladybirds have no spots at all. The size of a ladybird also varies.

The largest ladybird in the world is the Australian Ladybird Beetle which can grow up to 35mm long.

The smallest ladybird is the Little Ladybird Beetle which is only about two to three mm long.

Most ladybirds are between five and eight mm long.

The larvae of a ladybird are often long and thin with a black and yellow striped body.

They have no wings and they cannot fly. The larvae of some ladybirds have spots on their bodies.

The eggs of a ladybird are usually yellow, orange, or red and are laid on the leaves of plants.

When they hatch, the larvae start to eat straight away.

When they are fully grown, they climb up a plant and shed their skin.

After shedding their skin, they have wings and can fly.

There's one type of ladybird that doesn't shed its skin, though, nor can it fly. It's Gage Beasley's Giant Ladybird Ladybug Beetle Soft Stuffed Plush Toy is as cuddly as any bug can get! These red, black-spotted critters are super cute. Alongside their big eyes, it's like they're asking to be hugged. The larvae of ladybirds are carnivorous and they will eat many more insects than the adult ladybirds.

A single adult ladybird can eat up to fifty aphids a day!

To find food, ladybirds use their sense of smell. They are attracted to the smell of their food.

The majority of ladybirds mate in the spring and summer.

The male ladybird will chase the female until she agrees to mate with him.

The female ladybird will then lay her eggs on a plant.

She will usually lay between ten and fifty eggs at a time.

The larvae hatch a few days later and start to eat straight away.

They will molt (shed their skin) several times as they grow.

After about a month, they will climb up a plant and shed their skin for the last time.

They will then have wings and will be able to fly.

The adult ladybirds will mate again and lay more eggs.

Most ladybirds only then go on to live for one to two years. 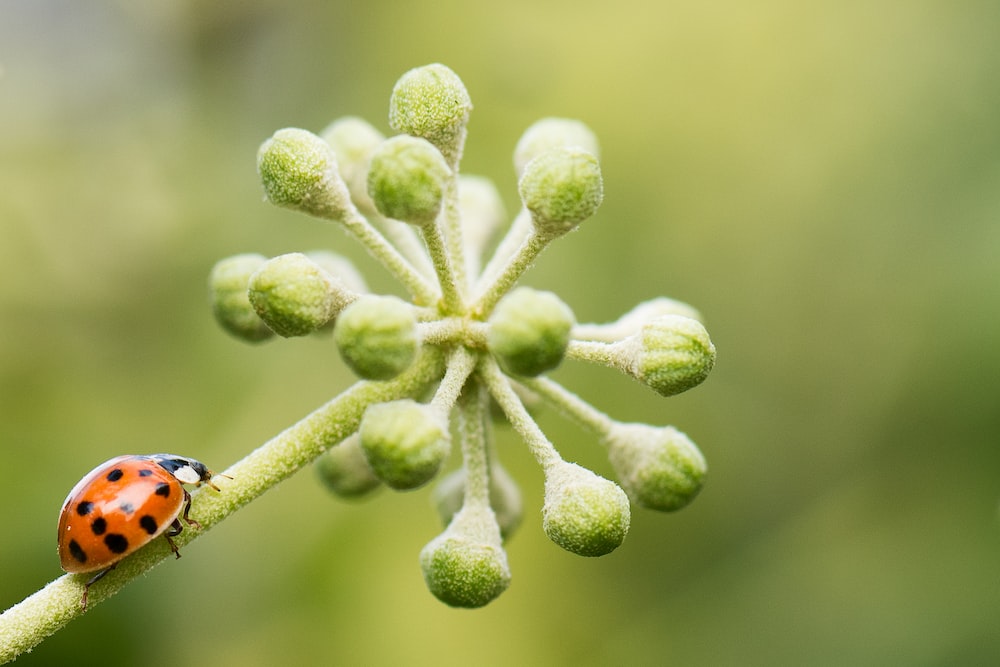 Ladybirds can be found all over the world.

They live in fields, gardens, parks, and woodlands.

Some ladybirds live in deserts.

Most ladybirds prefer to live where there are lots of plants.

This is because they need plants to lay their eggs on and to provide food for their larvae.

Some ladybirds can also be found in houses and other buildings.

In the winter, many ladybirds hibernate.

They hibernate in dark, warm places such as under rocks, in trees, or in houses.

When it gets cold, ladybirds will often congregate in large groups to hibernate together.

This helps to keep them warm.

Ladybirds are definitely one of the cutest and most colorful beetles around!

Not only are they fun to look at, but there are also many interesting facts about them.

For example, did you know that the larvae of some ladybirds have spots on their bodies?

Or that a single adult ladybird can eat up to fifty aphids a day?

If you're ever lucky enough to spot a ladybird, be sure to take the time to appreciate these little creatures. Who knows, you might even learn something new!

Did you find this article interesting? Let us know in the comments below! And don't forget to share with your friends and family!

Looking for more fun facts? Check out our other articles on interesting animals, plants, and insects from all over the world. From the smallest organisms to the largest animals, there's sure to be something for everyone!