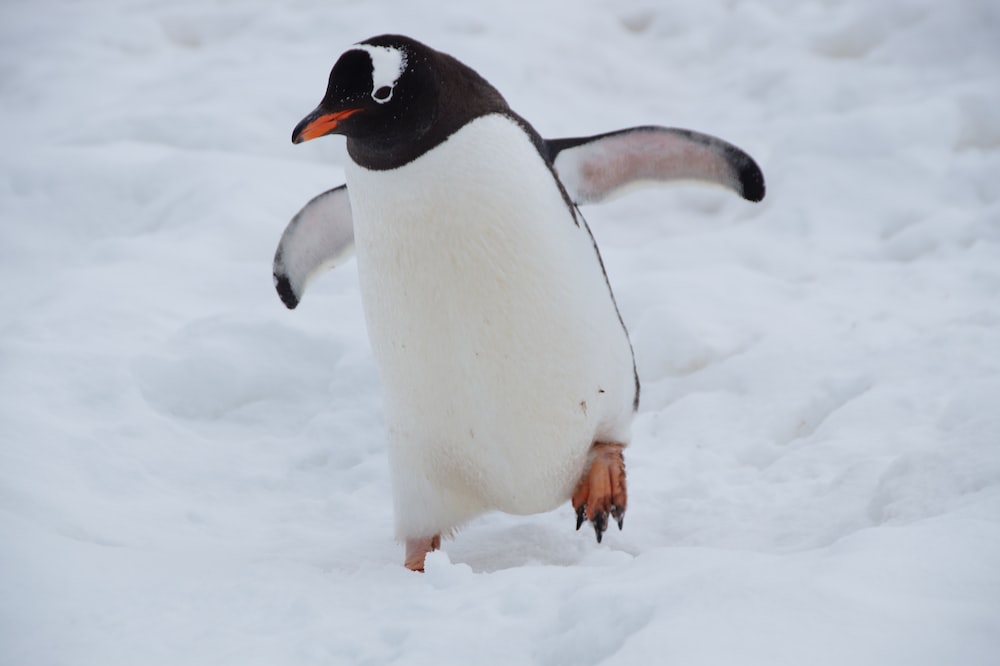 It's time to talk about the waddling birds of the arctic!

Did you know that penguins are found only in the Southern Hemisphere?

And that there are 17 different species of penguins?

Penguins are adorable and interesting creatures and their very own blog will teach you some fun facts and information about them.

We'll cover topics such as their habitat, diet, reproduction, and more! 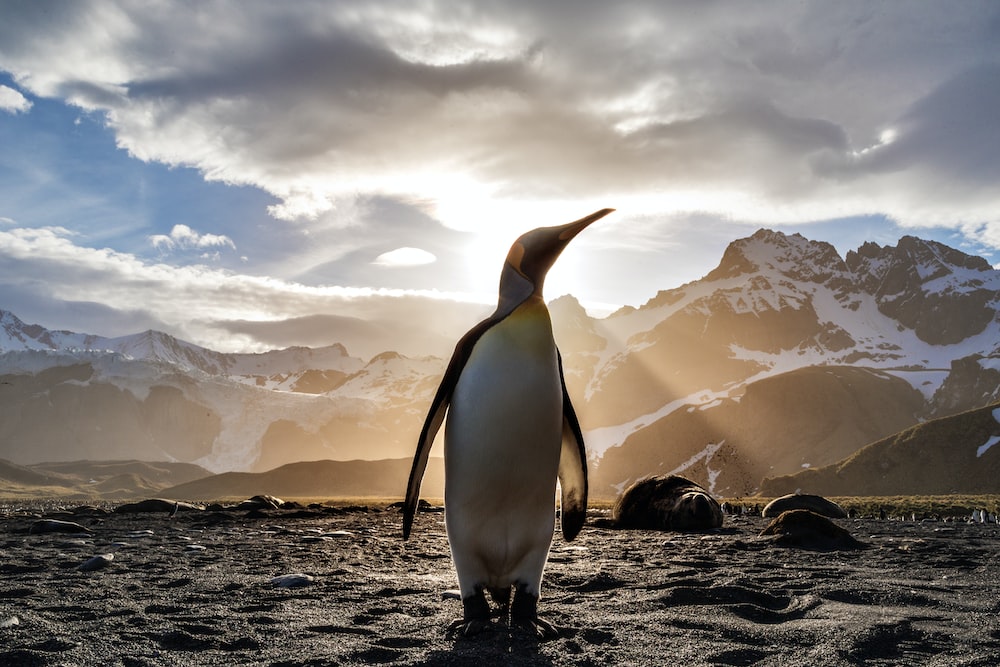 All penguins have a white underside and a black back.

The head is also generally white with some black on the top or around the ears.

Most penguins have an orange, yellow, or red beak.

Each penguin species has its own unique physical characteristics though too.

For example, the emperor penguin is the largest of all penguin species and can grow to be almost four feet tall!

The smallest penguin is the little blue penguin, which only grows to be about 12 inches tall.

All penguins have webbed feet and flippers, which help them swim.

Penguins spend about 75% of their time in the water!

They are very good swimmers and can reach speeds of up to 15 miles per hour.

Penguins are also excellent divers and can stay underwater for up to two minutes!

When they are not in the water, penguins waddle around on their webbed feet.

This is because their legs are set so far back on their bodies that it makes it difficult for them to walk.

Waddle, waddle, waddle goes the penguin. Gage Beasley's Emperor Penguin Bird Soft Stuffed Plush Toy doesn't need to waddle. All it needs is a bed to lay on a person to cuddle with. If it was your dream to hug a penguin, then this is your closest chance not unless you want to travel to the cold icebergs. Penguins catch their food by swimming underwater and using their beaks to grab the fish.

They can eat up to six pounds of food a day!

Penguins also drink salt water. They have a special gland near their eyes that filters out the salt so they can drink the water.

When it is time to reproduce, penguins return to the same breeding ground where they were born.

Penguins build their nests out of stones, dirt, or feathers.

Both the male and female take turns incubating or sitting on, the eggs to keep them warm.

After about six weeks, the eggs hatch, and the chicks are born.

The chicks are not able to swim yet so they stay on land while their parents go out to sea to hunt for food.

After about two months, the chicks are big enough to go into the water and start swimming on their own.

Penguins generally then go on live between 15 and 20 years in the wild.

Penguins are found only in the Southern Hemisphere.

This includes countries such as Antarctica, Argentina, Chile, Australia, and New Zealand.

Penguins live in a variety of habitats, including ice, deserts, and forests.

Most penguins live on the coast though where they can access the ocean easily.

Penguins are also found on many small islands in the Southern Ocean. 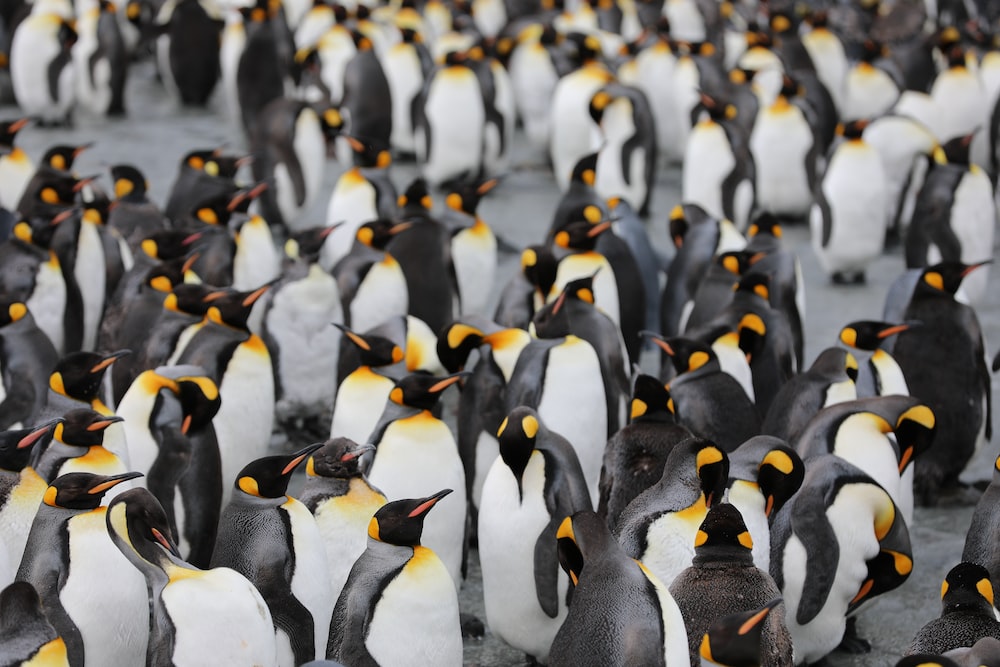 Penguins are not currently endangered.

However, some penguin species are threatened by climate change, pollution, and overfishing.

For example, the emperor penguin is at risk because of the melting of Antarctic sea ice.

This is why it is important to conserve penguins and their habitats.

You can help by supporting organizations that are working to protect penguins and their environment.

You can also reduce your own impact on the environment by recycling, using less water, and reducing your carbon footprint.

Penguins are amazing creatures that have many interesting adaptations.

These birds are social creatures that live in large colonies and use a variety of sounds to communicate with each other.

Penguins are found in the Southern Hemisphere and live in a variety of habitats, including ice, deserts, and forests.

Most penguins live on the coast where they can access the ocean easily.

You can help protect penguins by supporting organizations that are working to conserve them and their environment.

Other ways you can help include reducing your own impact on the environment and learning more about these amazing birds.

Do you have any other interesting facts about penguins? Share them with us in the comments below!