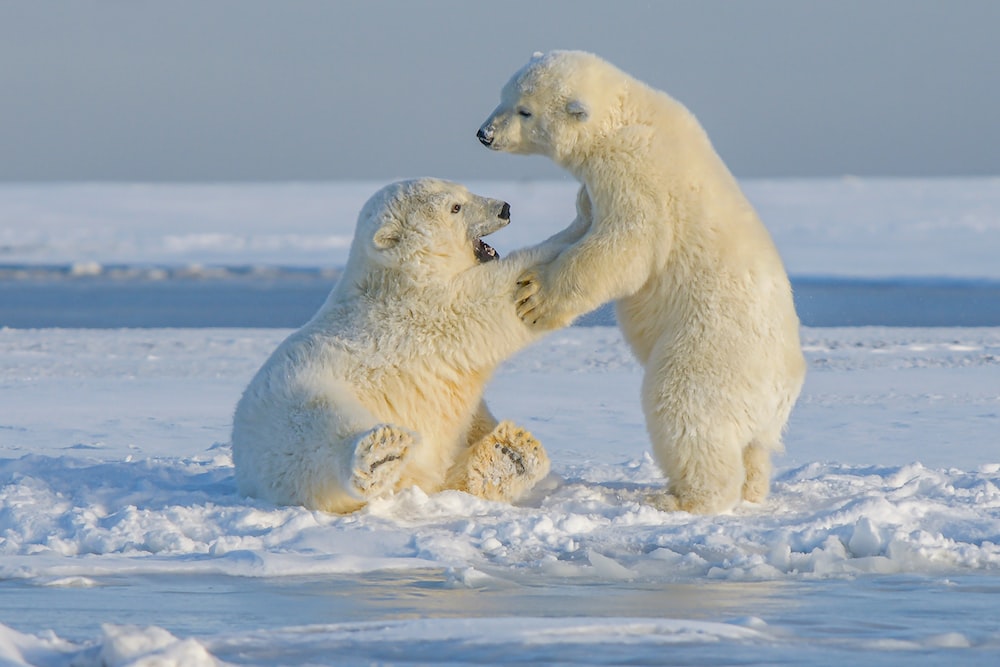 Welcome to the latest GB blog dedicated to the one and only polar bear - the apex predator of the Arctic.

These gorgeous animals are well-adapted to life in one of the most hostile environments on Earth.

Polar bears have many amazing adaptations that allow them to survive in such a harsh climate.

In this post, we will discuss everything you need to know about these fascinating bears! 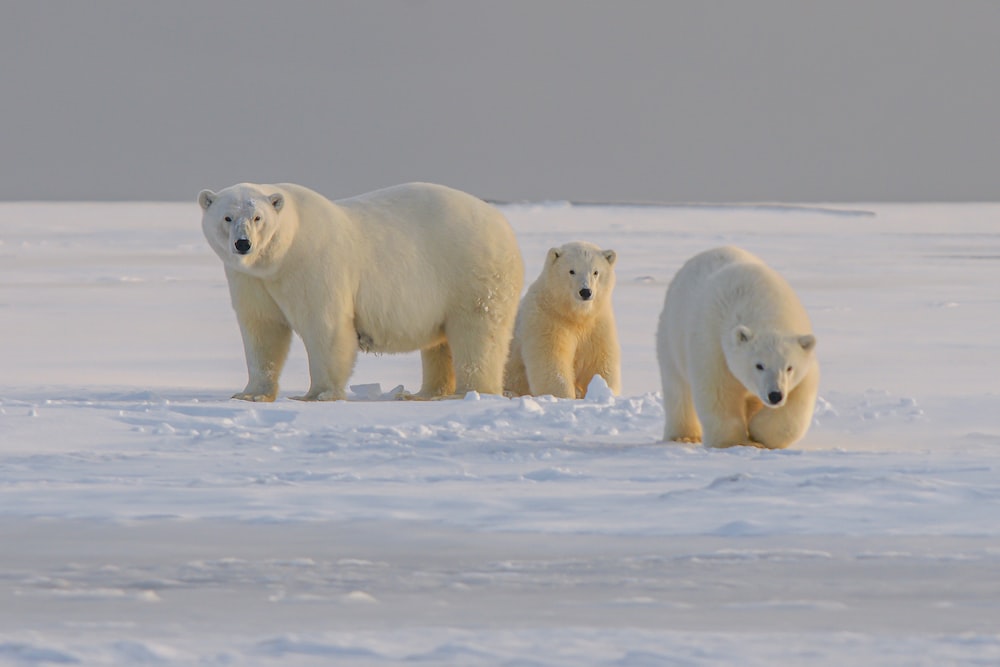 Their fur is thick and white, which helps camouflage them in the snow.

They have a long snout and small ears, which also helps reduce heat loss.

Polar bears have black skin underneath their fur, which helps absorb heat from the sun.

Their eyes are dark brown and their claws are long and sharp to help them to grip the ice.

Gage Beasley's Large White Polar Bear Soft Stuffed Plush Toy doesn't need any ice, though. All it needs is tender loving care and an owner to spend its nights with. They might love the cold, but they love some good ol' hugs, too! Polar bears are carnivores and their priority choice for a meal are seals.

They are able to swim long distances to reach seal colonies and can break through the ice to get to them.

They will also eat birds, eggs, vegetation, and even garbage.

In the summer months, when seals are not as abundant, polar bears will fast for up to eight months.

During this time, they will mostly eat vegetation.

Polar bears reproduce from late April to early May. They are polygamous and will mate with multiple partners during the season.

Males will fight for the opportunity to mate with a female by wrestling and biting each other.

After mating, the male will leave the female and she will be left to raise the cubs on her own.

Females give birth in a den, which can be dug out of the snow, or in an existing cave.

The mother will nurse her cubs for two and a half years.

Cubs will stay with their mother for around four years, during which time they will learn how to hunt and survive on their own.

Polar bears can then go on and live up to 25 years in the wild.

Polar bears are found in the Arctic Circle and surrounding areas, including Canada, Russia, Greenland, Norway, and the United States (Alaska).

They are most commonly found on the sea ice, where they hunt for seals.

Polar bears will also spend time on land, where they will scavenge for food or rest.

The sea ice is melting at an alarming rate which is causing polar bears to have to swim longer distances to find food.

This, in turn, is causing them to become exhausted and malnourished.

The loss of sea ice is also causing polar bears to come into contact with humans more often, which can lead to potential conflict. 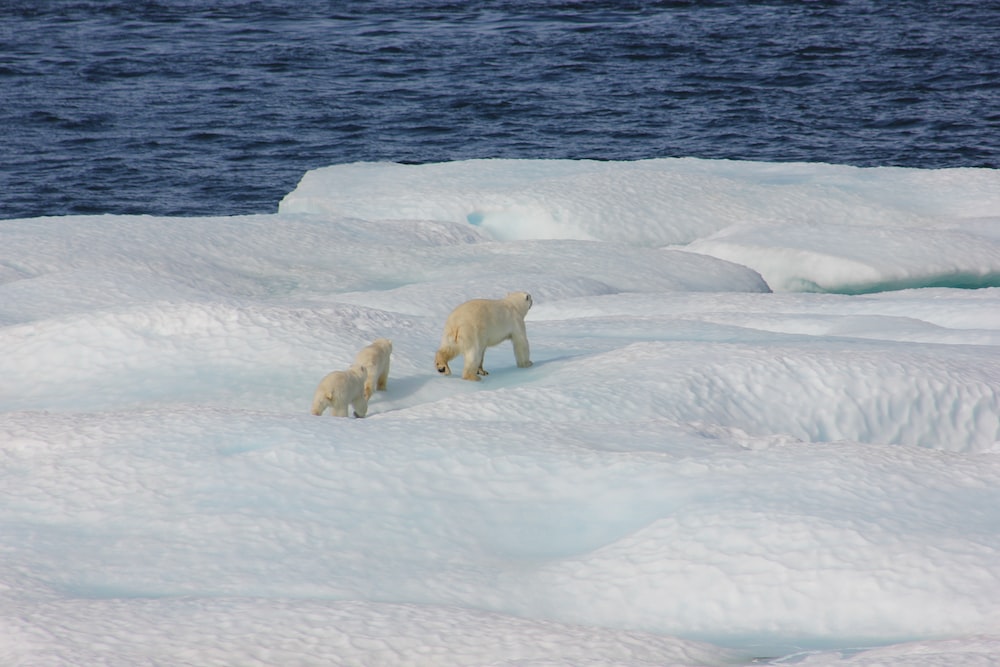 Polar bears are listed as a vulnerable species by the International Union for Conservation of Nature (IUCN).

This is due to the loss of sea ice habitat from climate change.

There are many conservation efforts in place to help protect these animals.

Some of these initiatives include:

Polar bears are amazing animals that are adapted to live in the Arctic.

However, they are facing many challenges due to climate change and the loss of their habitat.

It is important that we do what we can to help them by supporting conservation efforts and raising awareness about the importance of preserving their habitat. Thank you for reading! I hope this has helped you to learn more about polar bears.