Snails are a type of gastropod that can be found worldwide. Many kinds of snails come in all shapes and sizes, and some can even swim.

Snails have been around for millions of years and play an essential role in the ecosystem. This article will discuss everything you need to know about snails! 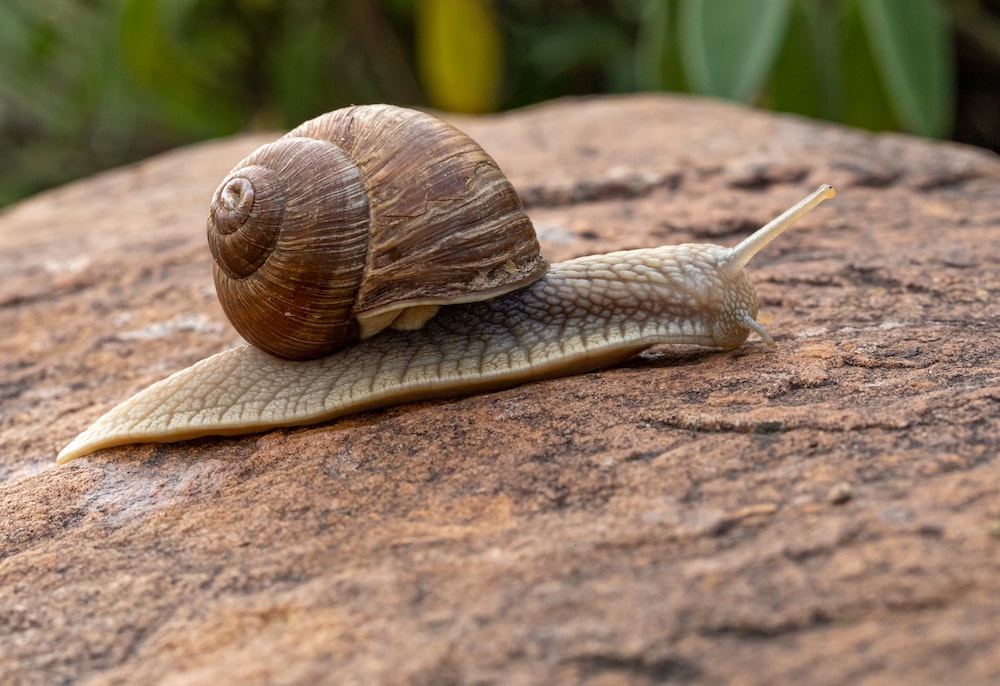 Snails are gastropod mollusks, which are invertebrate animals that have a soft, unsegmented body that is often enclosed in a shell.

They vary in size, but most measure between four and eight inches in length.

Snails have two pairs of tentacles on their head: the upper pair is longer and is equipped with eyes at the end, while the lower pair is shorter and used for smelling and feeling.

Snails use a muscular foot to move along surfaces and secrete a slime trail as they travel.

This trail helps them move more quickly and protects them from predators.

Snails in damp environments worldwide can be either land-dwelling or aquatic.

They are herbivores, and their diet consists of algae, fungi, plants, and dead animals.

Snails reproduce by laying eggs, which hatch into young snails known as larvae.

These larvae eventually develop into adults. Land snails are typically brown or gray in coloration, while aquatic snails tend to be brightly colored.

Some species of snail have spiraled shells, while others have conical shells. The shell of a snail is made up of calcium carbonate and serves as protection from predators and the environment.

Snails are usually found in damp, shady areas with plenty of moisture to stay hydrated.

They primarily feast on soft vegetables, fruits, and young plants.

In addition, they also consume dead leaves and decaying wood.

They also have a unique way of eating; they first create a small hole in their prey and then insert their "tongue" to consume the food.

This long and sticky tongue is also known as a radula, covered with thousands of tiny teeth.

Their saliva contains a chemical that breaks down the prey's tissue before the snail consumes it.

While the diet of a snail is relatively straightforward, it is essential to note that they can survive for long periods without food.

This is due to their low metabolism and ability to store fat in their bodies.

As a result, snails are often used as an example of an animal that can withstand extreme conditions.

Snails are creatures that are fascinating in many ways. One such method is in how they reproduce.

You see, most snails are hermaphrodites. What this means is that they have both male and female reproductive organs.

This is an exciting reproduction method because two snails can mate and produce offspring.

The reproduction process for a snail starts when two snails touch each other's feelers.

They then exchange sperm before going their separate ways. Once the female snail has been fertilized, she will lay a batch of eggs which will hatch a few weeks later.

Baby snails, or 'crawlers,' emerge from their eggshells and start their life journey.

Given the right conditions, snails can live for several years and continue to reproduce throughout their lifetime.

Who knew that such a small creature could be so complex?

And who knew that such a small creature could be so huggable? That is if it's Gage Beasley's Snail Soft Stuffed Plush Toy, of course! Everything you'd imagine a snail plushie to be is in this one right here. The snail distribution is widespread throughout the world in terrestrial and freshwater environments.

The snail can be found in various habitats, including ponds, streams, oceans, and even deserts.

Snails are primarily nocturnal creatures and prefer to live in areas with high humidity.

They are often seen crawling on the ground or leaves, but some species of snail can travel upside down on ceilings and other surfaces.

In terms of numbers, snails are one of the most successful groups of animals on the planet.

They are found on every continent except Antarctica. Most snail species are hermaphrodites, meaning they have male and female reproductive organs.

This allows them to reproduce quickly and easily, contributing to their species' success.

Although they are often considered pests, snails play an essential role in the ecosystem by breaking down decaying matter and dispersing seeds. 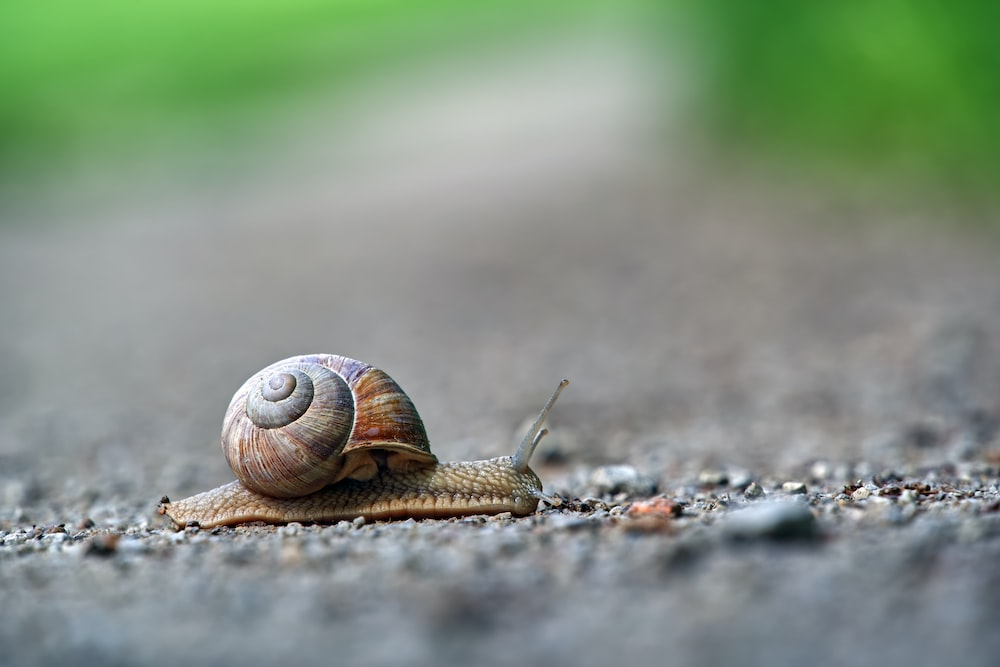 The snail is not currently listed as endangered or threatened by the IUCN. But its conservation status is considered "vulnerable." This means that the snail is at risk of becoming endangered.

The main threat to the snail is habitat loss. As more and more land is developed for agriculture, housing, and other uses, snails are losing the places they need to live and breed.

In addition, snails are often killed by humans who consider them to be pests.

As a result of these threats, the snail population is declining, and the species has been added to the list of vulnerable animals.

Although the snail is not currently in danger of extinction, it is crucial to take steps to protect these creatures and their habitat.

The good news is that there are many things that we can do to help the snail.

By protecting its habitat and working to reduce pollution, we can give this humble creature a fighting chance.

Otherwise, the snail may one day join the ranks of endangered species.

Here are fun facts about snails

As you can see, there is a lot to learn about snails! Whether you find them exciting or icky, they are unique creatures. We hope this article has taught you something new about these fascinating creatures. Thanks for reading!