The Starfish is one of the most fascinating creatures in the ocean. They have a unique way of moving and can often be found in large groups.

This article will tell you everything you need to know about Starfish, from their physical characteristics to their diet and behavior.

We'll also discuss the threats that starfish face and what's being done to protect them. So if you're interested in learning more about these fantastic animals, keep reading! 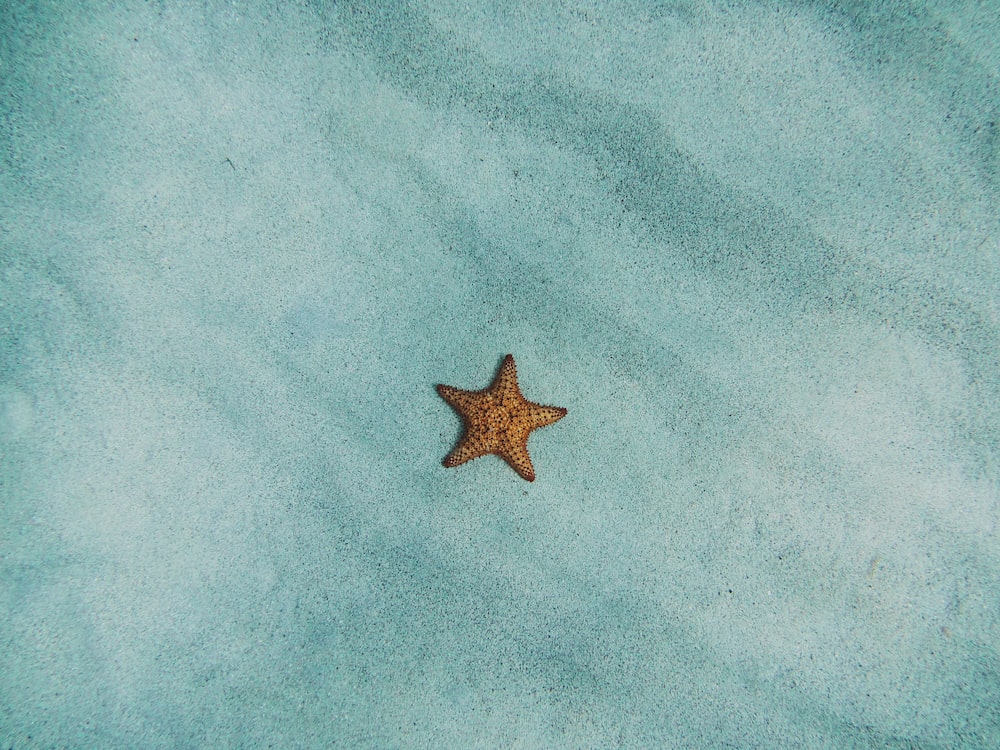 The Starfish is a unique creature that has fascinated people for centuries.

Also known as sea stars, these echinoderms are found in all the world's oceans, from the tropics to the polar regions.

Starfish come in various shapes and sizes, but they all have one thing in common: They have five arms.

The Starfish's body is covered with small spines, and its arms are lined with tiny tube feet.

These tube feet help the Starfish to move and to cling to surfaces. The Starfish is often brightly colored, making it a beautiful addition to any aquarium.

When threatened, the Starfish can detach one of its arms and grow a new one.

This fantastic ability makes the Starfish one of the fascinating creatures in the animal kingdom.

They also have a fantastic ability to make people sleep soundly on their beds. Gage Beasley's Starfish Soft Stuffed Plush Pillow Cushion Toy is a testament to that—knocking down anyone that dares to hug it. The diet of the Starfish is varied and depends on the species. Some Starfish are carnivores and feed on mollusks and small fish, while others are detritivores and eat organic matter.

The diet of the Starfish is also influenced by its habitat. For example, those found in deeper waters tend to feed on soft-bodied invertebrates, while those in shallower waters often eat hard-shelled prey.

Starfish have a unique feeding method. To eat their prey, Starfish first wrap their arms around the animal.

Then, they use their suction-like tube feet to pull the animal apart and push the pieces into their mouths.

Starfish can digest their food quickly thanks to a special stomach enzyme.

This enzyme breaks down the animal's exoskeleton, which is rich in nutrients.

As a result, Starfish extract a great deal of nutrition from their prey, allowing them to grow and reproduce quickly.

The diet of the Starfish is essential for its survival, and it is important to ensure that these animals can find food in their natural habitat.

Most Starfish reproduce by releasing their eggs and sperm into the water, where fertilization occurs.

The eggs hatch into larval Starfish, which eventually settle onto the seabed and begin to grow.

Some species of Starfish are capable of asexual reproduction, in which an individual starfish splits itself in two, and each half grows into a new individual. This process is known as fission.

Starfish can also regenerate lost body parts, which may be why they are often associated with Mythological creatures such as Hydra.

If a starfish loses an arm, it can simply regrow the missing appendage over weeks or months.

Sometimes, an entirely new starfish can be grown from a single detached arm.

The lifespan of a starfish is variable and depends on the species.

Some species can live for over 20 years, while others only have a lifespan of a few months.

The average lifespan of a starfish is between five and ten years.

The oldest recorded Starfish was an impressive 34 years old!

Starfish are marine invertebrates that can be found in all the world's oceans.

Despite their name, Starfish are not fish. They are echinoderms, a group of animals that includes sea urchins and cucumbers.

Most Starfish have five arms, but some species can have up to ten. The arms are covered with small tube feet that the Starfish uses for locomotion and feeding.

Although they are often found near the shoreline, they can also live in deep water.

Starfish are generally found on the seabed, feeding on mollusks and other small animals.

Some species of Starfish are also able to live in brackish water. Their habitat preferences largely determine the distribution of Starfish.

As a result, Starfish can be found in many habitats, from intertidal to abyssal zones. 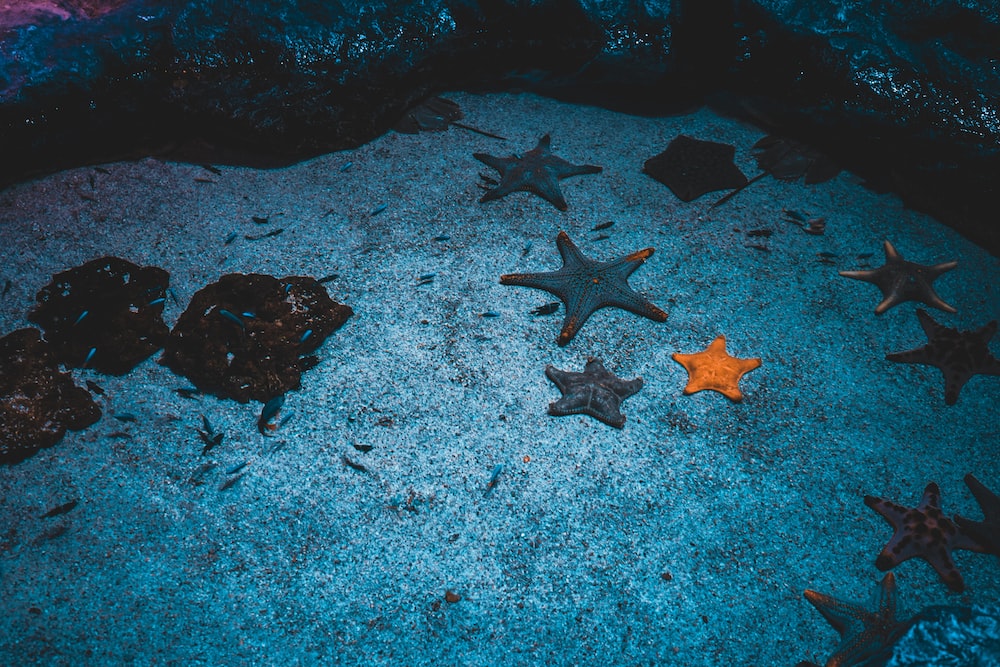 Despite their harmless appearance, Starfish are predators that play an important role in marine ecosystems.

They are often the top predators in their environment, feeding on mollusks, small fish, crustaceans, and other organisms.

As a result, they help to keep populations of these animals in check and maintain a balance in the food web.

However, the starfish is now facing several threats that are putting their populations at risk.

As a result, many species are now at risk of extinction. Conservation efforts are therefore essential to ensure that these animals do not disappear from our oceans forever.

Starfish is one of the most popular and well-known marine animals.

They come in various shapes, sizes, and colors and can be found in all corners of the world.

Here are ten interesting facts about these fascinating creatures:

Starfish are fascinating creatures in various shapes, colors, and sizes. They can be found in all corners of the world and typically live in shallow waters.

Despite their harmless appearance, they play an important role in marine ecosystems by keeping populations of other animals in check.

Unfortunately, they are now facing several threats that are putting their populations at risk. Conservation efforts are therefore essential to ensure that these animals do not disappear from our oceans forever.