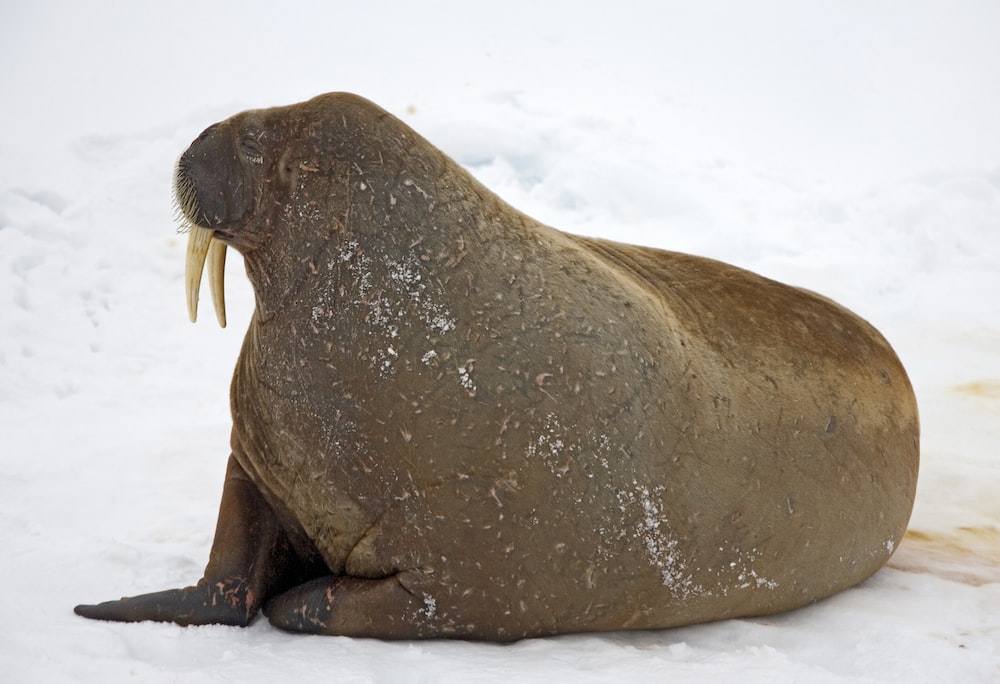 Today's post focusses on a big ol' sea mammal known for lazing around the ice.

The walrus is a large, tusked marine mammal that is found in the Arctic and sub-Arctic seas.

They are the largest members of the pinniped family, which includes seals, sea lions, and fur seals.

Walruses have two layers of thick blubber that help them to stay warm in cold water.

They're known for their mighty tusks to haul themselves out of the water and to defend themselves from predators.

Let's take a deeper look into these giants of the sea! 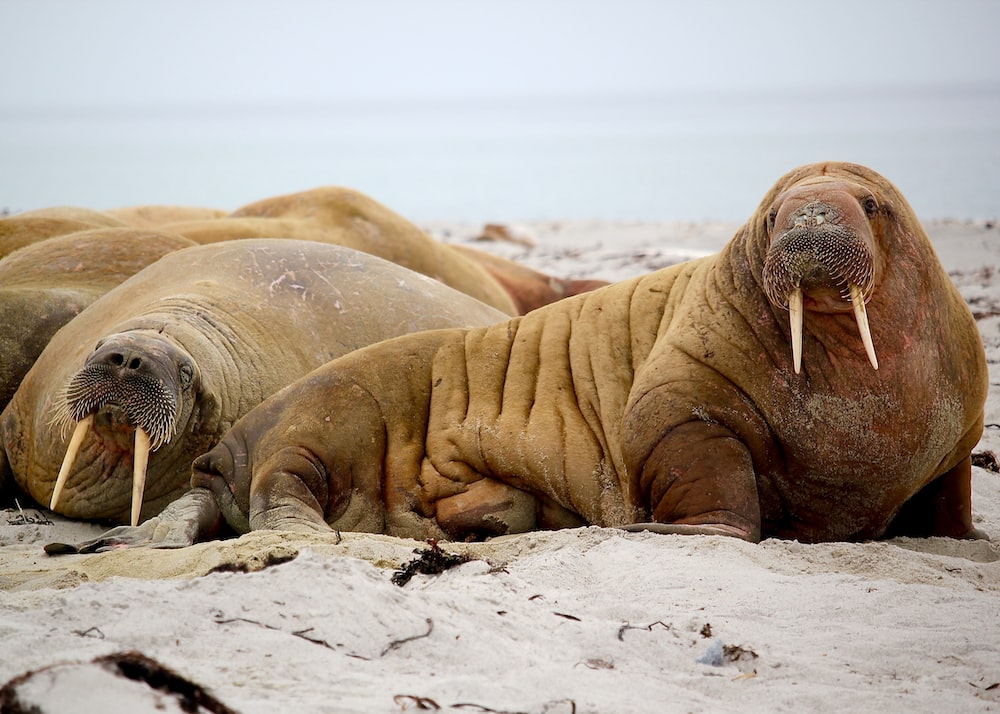 The walrus is a large, stocky creature with short flippers and a long, flexible neck.

Males can grow up to 4000 pounds and be up to 12 feet long, while females are typically smaller and weigh around 2500 pounds.

They have two layers of thick blubber that help them to stay warm in cold water, as well as a layer of fur that helps to keep them insulated.

Walruses have two long tusks that protrude from their lower jaw. These tusks can grow up to three feet long and are used for many tasks, such as helping them haul themselves out of the water, fighting off predators, and foraging for food.

Walruses are typically brown or black in color, but can also be light-colored.

For example, Gage Beasley's Brown Lifelike Walrus Soft Stuffed Plush Toy is the perfect example for brown walruses! These big tusked bulls of the sea sure make for perfect plushies—the perfect combo for a cold, comfy, and cuddle-worthy nights. Walruses are mostly carnivores and eat a variety of seafood such as clams, crabs, shrimp, snails, squid, and fish.

They have been known to eat up to 6000 clams in a single feeding! Talk about a seafood buffet!

They use their long, sensitive whiskers to probe the seafloor for food, and can also use their tusks to dig up buried prey.

Walruses will also eat ice, which helps to keep them cool in warmer water.

Walruses breed from late February to early May.

Males fight for dominance and the right to mate with females. Once battles are finished, the victors will mate with as many females as they can.

Females give birth to one or two calves after a gestation period of 15 to 16 months.

Females give birth to a single calf, which is typically born between April and June.

Calves are born weighing around 100 pounds and are nursed for up to two years.

Calves are able to swim and dive soon after they are born, but will stay close to their mothers for protection.

Weaning occurs around 18 months, but calves will stay with their mothers for up to two years.

Walruses are found in the Arctic and sub-Arctic seas.

They're most common in the Bering and Chukchi seas, but can also be found in the Kara Sea, Laptev Sea, East Siberian Sea, and the Canadian Arctic.

They prefer to live in shallow water where there is a lot of sea ice.

They are often seen lying on the ice, basking in the sun or resting in the water.

In summer, they will move to open water where they will feed.

Walruses are migratory animals and can travel long distances in search of food. 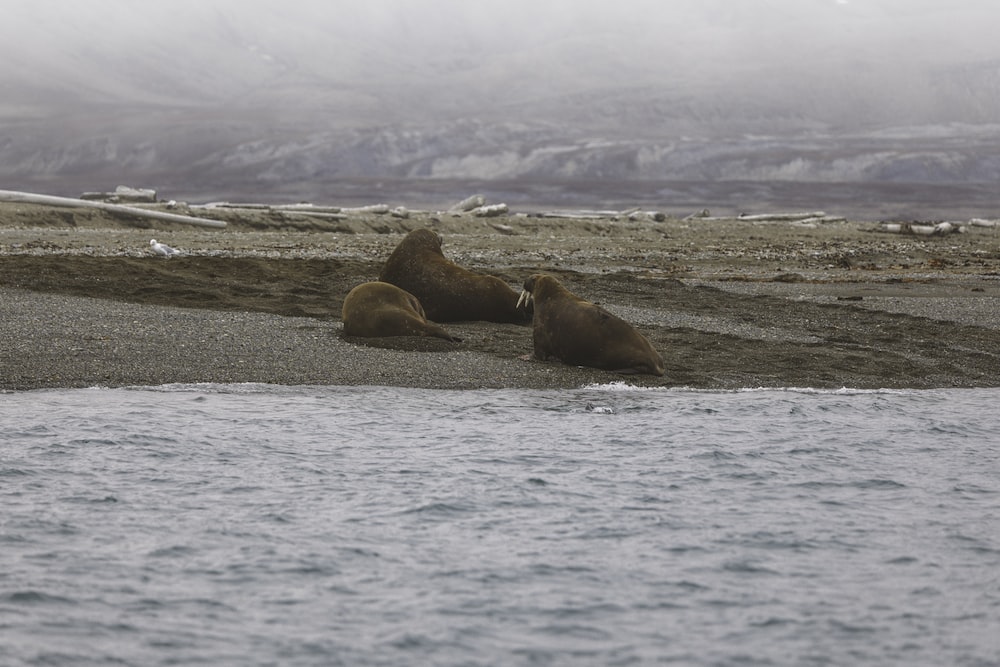 Walruses are listed as a species of least concern by the IUCN.

Their numbers, on the other hand, have been declining in recent years as a result of hunting and climate change.

As the sea ice melts, walruses are forced to spend more time on land, where they are vulnerable to predators and humans.

It is estimated that there are around 250,000 walruses left in the wild.

The walrus is a fascinating creature that is adapted to live in the coldest waters of the world.

Their tusks, thick blubber, and fur help to keep them warm, while their long whiskers help them to find food.

Although they are listed as a species of least concern, their numbers are declining due to hunting and climate change.

Other interesting facts about walruses include their ability to produce their own vitamin C and their use of tusks to break through the ice.

If you ever have the chance to see a walrus in person, be sure to take it! You may never get another opportunity.